Our national marine sanctuaries encompass more than 600,000 square miles of marine and Great Lakes waters. Now they are under threat of rollback. Help us protect our National Marine Sanctuaries. 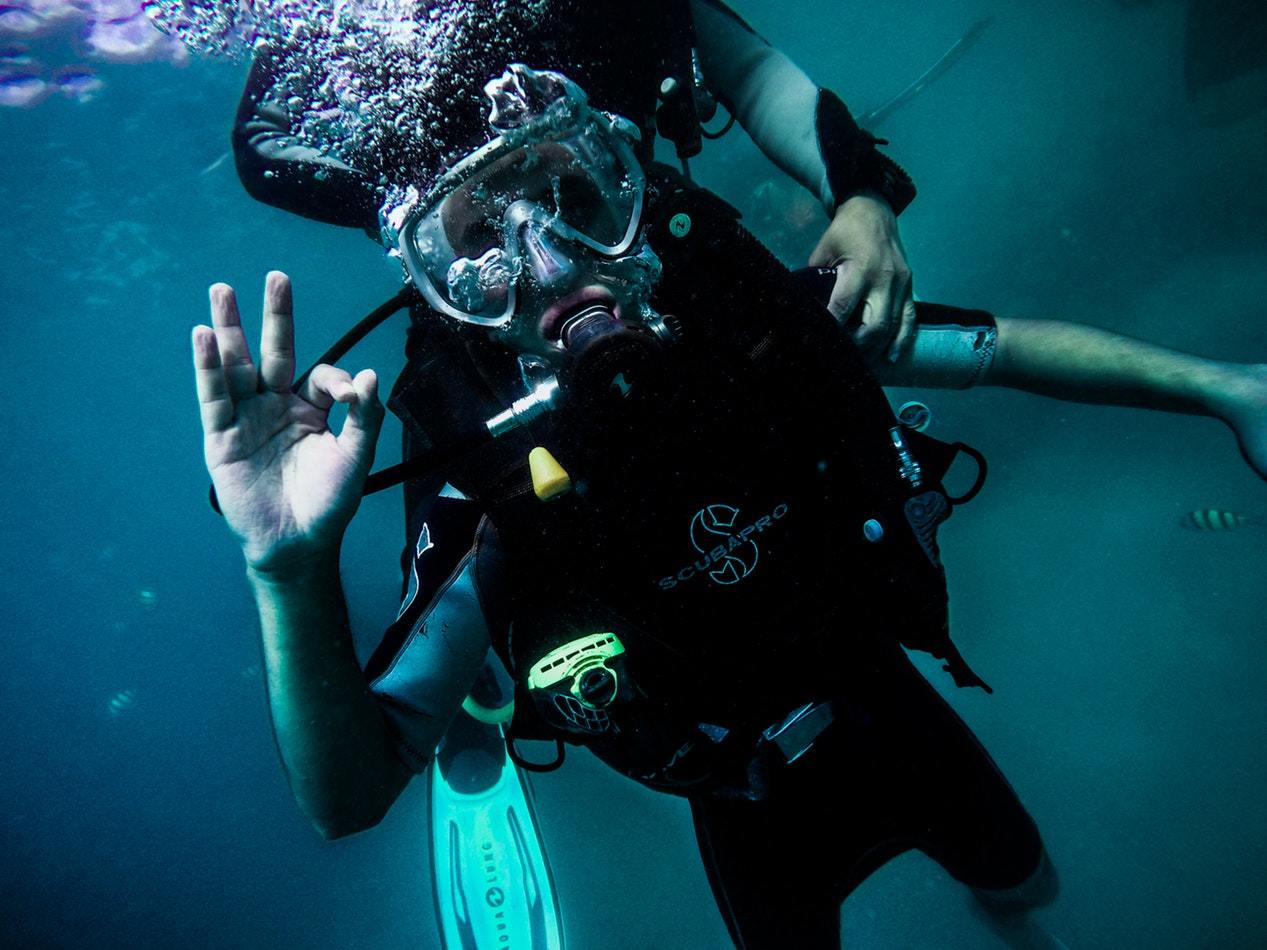 The Office of National Marine Sanctuaries, housed in the National Oceanic and Atmospheric Administration, serves as the trustee for our nation's network of underwater parks encompassing more than 600,000 square miles of marine and Great Lakes waters.

This network is comprised of 13 sanctuaries as well as Papahānaumokuākea and Rose Atoll Marine National Monuments.

Interested in learning the difference between a national marine sanctuaries and marine national monuments? Read this primer by the Office of National Marine Sanctuaries to understand the similarities, differences, and how both designations protect our offshore special places.

Few places on the planet can compete with the diversity of the National Marine Sanctuary System, which protects America's most iconic natural and cultural marine resources.

The amazing thing about the sanctuary system is that it is structured to rely on community input in the management of each marine sanctuary. Each sanctuary has an advisory council made up of citizens, scientists, and ocean users who live and work where the sanctuary exists. By working with diverse partners both system-wide and by individual sanctuaries, the system can promote responsible, sustainable ocean uses that ensure the health of our most valued ocean places. 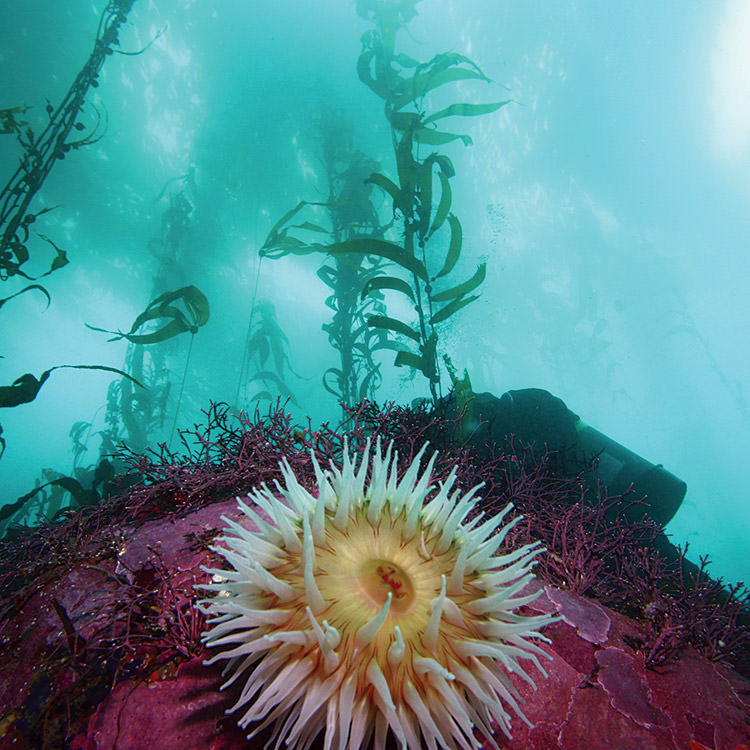 But now our sanctuaries are under attack. In the spring of 2017, President Trump signed an order (Executive Order 13795) as part of the Administration's "America-First Offshore Energy Strategy", requiring Secretary of Commerce Ross to conduct a review of all designations and expansions of National Marine Sanctuaries and Marine National Monuments since April 28, 2007.

Once the report has been made public, the Healthy Oceans Coalition will work with its members and the public to show our federal government that we do expect them to be responsible environmental stewards of the resources they hold in trust -- for us. 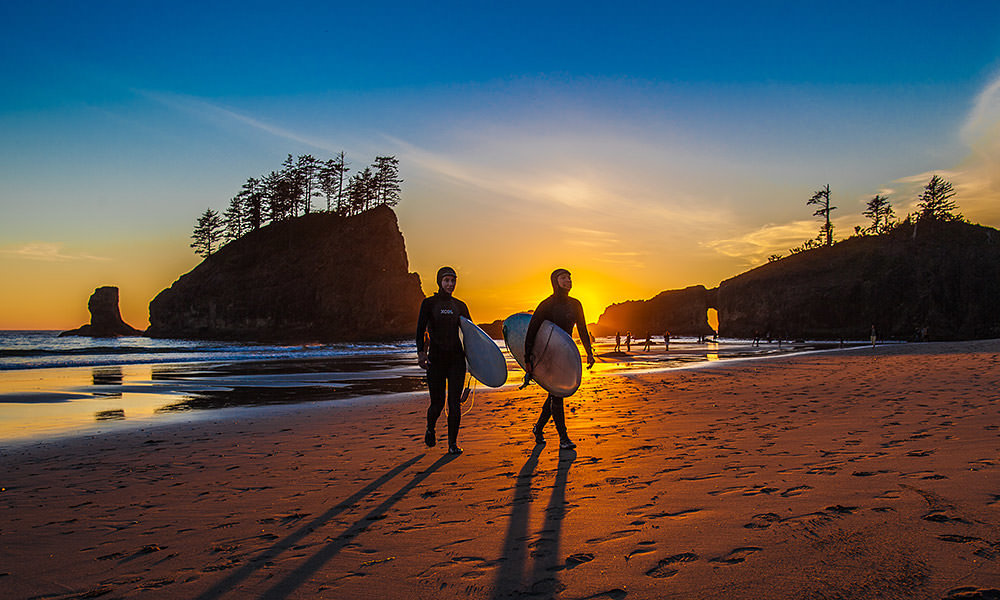 Please urge your Members of Congress to protect our National Marine Sanctuaries. Sign this action today by our friends the National Marine Sanctuary Foundation that asks Congress to invest in our national marine sanctuaries. Doing so will help conserve these areas of national significance in our ocean and Great Lakes, help advance scientific research and citizen science, and help support public education and engagement to allow more children to learn about America’s rich natural and cultural history.