Posted on February 7, 2020 by The Office of Senator Tom Udall 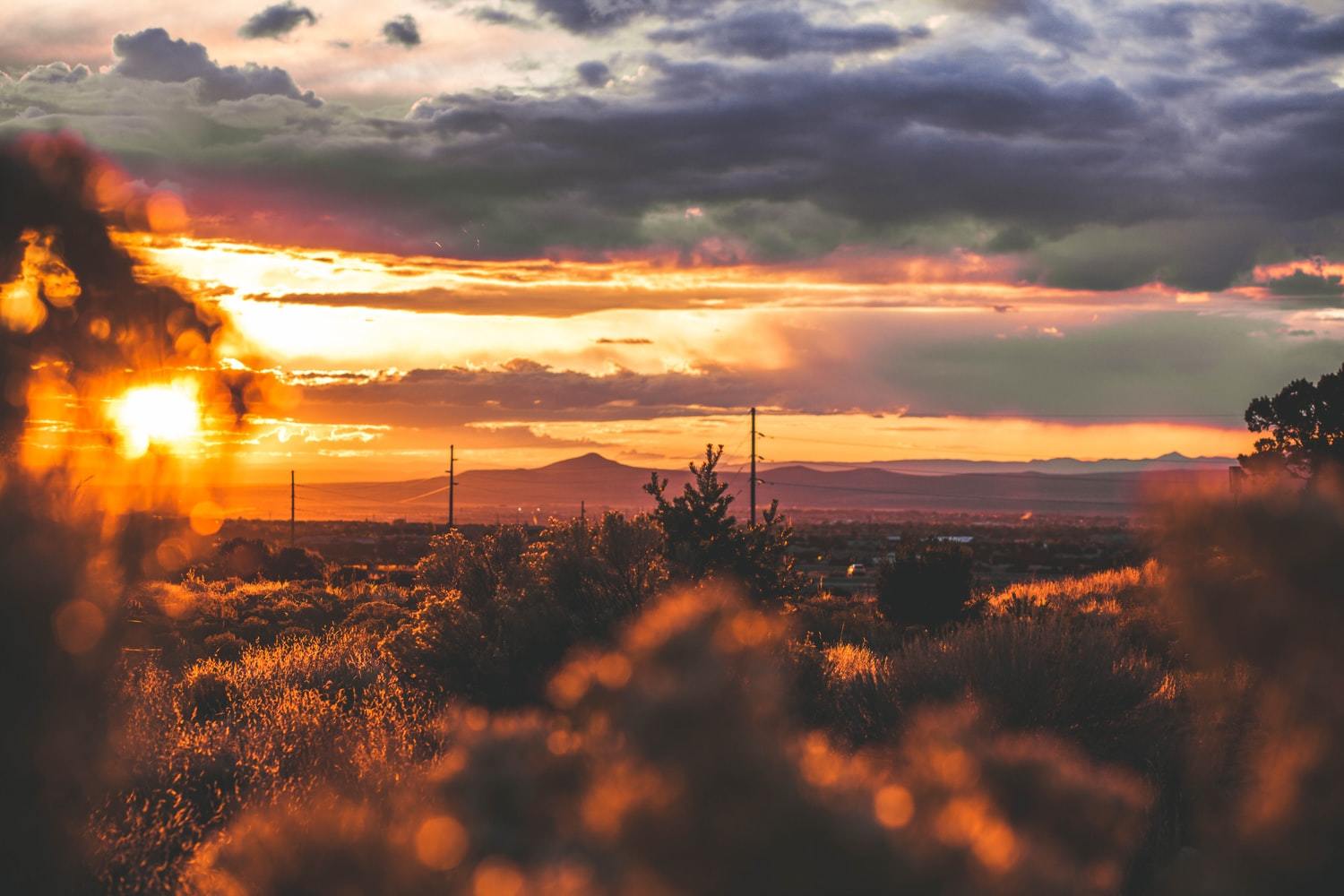 Video of the event can be found HERE.

With former Interior Secretary Stewart Udall’s legacy of ambitious conservation as a north star, the speakers discussed why reigniting American conservation leadership is absolutely critical at this juncture, how a commitment to protecting at least 30 percent of U.S. lands and oceans is an important starting point, and how success is only possible alongside tribal communities whose interests have historically been discounted or ignored completely.

“Stewart Udall’s legacy has much to teach us today -– as we confront the dual climate and nature crises facing the planet. My father saw the looming threats to our land, clean water and clean air, and he knew we needed to act with urgency. So he worked to pass many of our nation’s bedrock conservation and environmental laws, and preserve millions of acres of wild places,” Udall said. “Today, the climate and nature crises he warned about are upon us: we are in the middle of a 6th mass extinction – this one human caused. Combine this massive loss of nature with the devastating effects of climate change, and it adds up to an existential threat to our planet and the survival of humanity itself. So we must write a new playbook – with the same energy my father summoned more than 50 years ago. We must save nature – starting by protecting 30 percent of our lands and waters by 2030. We must confront climate change with every tool we have. And environmental justice must be our north star.”

“As we step into a new decade, governments and businesses have an unparalleled opportunity to take bold, decisive action to address the interconnected challenges of climate change and biodiversity loss,” said Secretary Sally Jewell, who is currently serving as Interim CEO of The Nature Conservancy. “By committing to protect at least 30% of the world on land and sea by 2030, together we can build on the legacy of Stewart Udall and shape a brighter future where nature and people thrive together.”

"[Stewart Udall] was passionate about history, because he saw in in conservation history the strands of an evolutionary progression in American history,” said Secretary Bruce Babbitt. “He would say to me, 'Bruce, you're not originating anything. You're building on what went before you, and you need to understand it, and that will empower you to do your job.’ … I quickly understood that Stewart Udall’s letter to his grandchildren was really a letter to all of us: a letter to the next generation. And what he was doing in that letter was moving up to the issue of climate change – and drawing into that his own conservation experience. And starting to lay out the connection: a world climate crisis that was also a world conservation, biodiversity crisis. As I stand here today, I see that vision taking shape in his son’s legislative proposal called Thirty by Thirty.”

“The natural world produces everything we need, and for free. The entire planet is like a bank account where every living thing makes a different kind of deposit every single day,” said Dr. Enric Sala, National Geographic Society Explorer-in-Residence. “But we are the only species that keeps taking money out of that account, and never making a deposit. And over the last century, we have been taking like never before. Our scientists have concluded that if we want to stay below 1.5 degrees Celsius – which is what science says we need to stay under to prevent catastrophic loss due to climate change - we must protect at least 30 percent of the planet and conserve at least another 20 percent of the planet as climate stabilization areas.”

“This is an opportunity not only to protect the cultural landscapes and homelands of indigenous people, but also to reset the conservation model in a way that is inclusive of indigenous voices and traditional knowledge,” said Kendall Edmo, Tribal Historic Preservation Office, Blackfeet Nation.

Video of the event can be found HERE.

Stewart Udall, one of the great American conservation champions, would be turning 100 on January 31st. At the beginning of this new decade — one in which we must collectively address the crises facing climate and nature — Stewart’s legacy can inform a bold vision for the future, with the U.S. embracing aggressive, inclusive, and science-based conservation action.

As the world has learned about the existential threats facing the planet’s climate and biodiversity, the United States’ leadership has withered. Recent research shows that 66 percent of the ocean and 75 percent of land have been severely altered by humans, and up to one million species are at risk of extinction — many within only a decade. Meanwhile, as extreme weather events become the new norm, U.S. environmental protections are being rolled back at dangerous rates.

This breakdown of nature imperils clean air and clean drinking water, economic prosperity, and the world’s ability to protect itself from the impacts of a changing climate. A new World Economic Forum report released at Davos finds that half the world’s GDP — worth some $44 trillion — is moderately or highly dependent on nature.

For their part, scientists are telling us that to protect the planet’s wildlife and wild places, and to successfully stabilize the climate, nations need to protect at least 30 percent of the planet by 2030.

This press release originally appeared on Senator Udall's website and can be viewed here.