The National Weather Service is ‘open,’ but your forecast is worse because of the shutdown 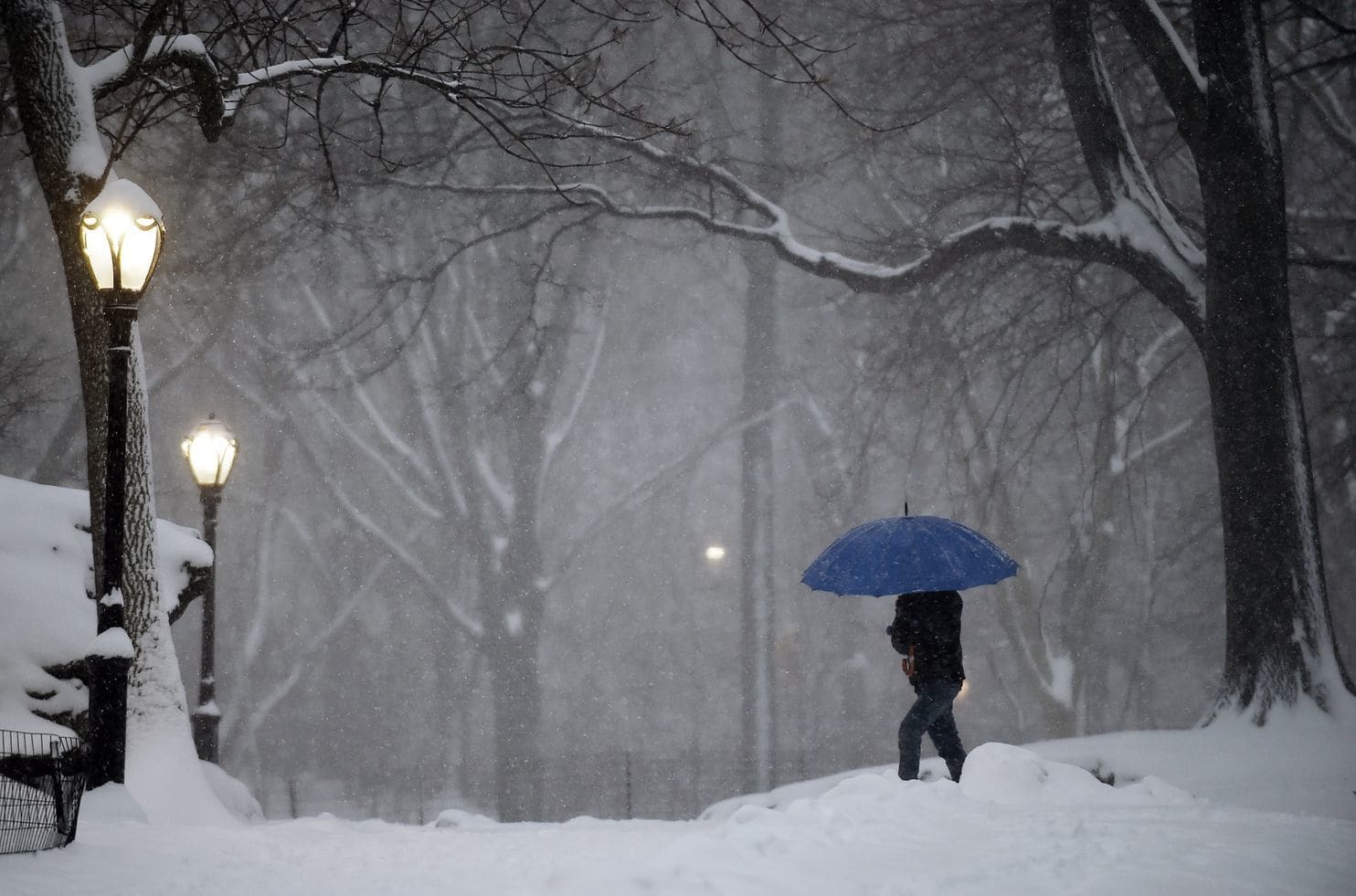 Ostensibly, the partial government shutdown does not affect National Weather Service operations related to its mission to protect lives and property. The agency is considered critical, and the “staff continue mission-essential functions,” according to a spokeswoman.

But there are less-obvious ways in which the shutdown does affect the Weather Service — even its operations. Forecasters and managers are not getting paid. Weather models are not being maintained, launched or improved. Emergency managers are not being trained. Effects could stretch well beyond when the government reopens.

The National Weather Service is a 24-hour operation with often-grueling shift work. Not getting paid to do that job makes it even more stressful. One manager of a National Weather Service office, who wished to remain anonymous to speak openly, said the lack of empathy from the people in their community — and the government — is like a slap in the face.

“Federal employees care about what they do,” the manager said. “As much as we can repeat in our minds, ‘It will be okay, eventually,’ you can’t tell your body to stop worrying. One employee got two hours of sleep last night after going through all his bills, trying to figure out where to start.”

“We constantly hear, ‘You’ll get paid eventually, right?’ ” the manager said. “Well, we have to pay bills today.”

The National Weather Service is also responsible for the forecast models it uses on a daily basis. From the massive Global Forecast System to the narrowly focused hurricane models, forecasters partner with researchers to improve those systems or bring them back online when they fail.

Suru Saha, a union steward at the Environmental Modeling Center in College Park, Md., said the main impact has been on the National Weather Service’s new global forecast model, which was scheduled to go live in February but will surely be delayed because of the shutdown.

But in the meantime, the current Global Forecast System — or the GFS — the United States' premier weather model, is running poorly, and there’s no one on duty to fix it.

“There was a dropout in the scores for all of the systems” on Dec. 25, Saha said of the scoring system used to rank how the forecast models are performing. “All of the models recovered, except for the GFS, which is still running at the bottom of the pack.” Not only does that mean the day-to-day weather forecast is worse, she said, it is also a national security risk.

Saha thinks it has to do with the data format. The model brings in data from all over the world, from dozens of different countries that are now standardizing the format to adhere to new regulations. The Environmental Modeling Center was working to adjust for the new formats when the shutdown started. Saha said that even though the Weather Service is getting the data, the GFS doesn’t recognize the format, so it can’t use it. And a model forecast is only as good as its input data.

“Once the GFS scores start to go bad, it impacts everything,” Saha said. Transportation, the energy sector, national security, agriculture, the stock market, extreme weather. There are about 50 full-time federal employees at EMC and 150 contractors. Only one person is working during the shutdown, she said — a manager who does not work on data or the models. “Things are going to break, and that really worries me because this is our job. We are supposed to improve our weather forecasts, not deteriorate them.”

“I’m sorry,” Saha said. “I’m just really passionate about this. To be sitting at home watching scores go down, it feels terrible. We owe taxpayers the best.”

Winter happens to be a critical time for hurricane model updates, said Eric Blake, the Weather Service union steward at the National Hurricane Center. In November and December, researchers look back at the storms of the previous season to see how the models did, and try to tweak them to perform better next season. They use the months from January to June to make improvements.

“You evaluate what happened, and you use that to push forward,” Blake said. “Almost none of that is happening” because of the shutdown.

They also use this time to train emergency managers from Texas to Maine before the start of the next hurricane season. That’s supposed to start next week, and it’s not clear whether the week-long sessions will be made up when the government reopens.

Saha said that even without pay, she would be working if she could. The last thing she and her colleagues want is an obvious failure in the forecast models.

“This is what we do. This is what the public never sees,” Saha said. “We work day and night to make sure it never becomes apparent.”