A Budget for an Environmentally Broken America

Posted on March 15, 2019 by Sarah Winter Whelan, Director of the Healthy Oceans Coalition 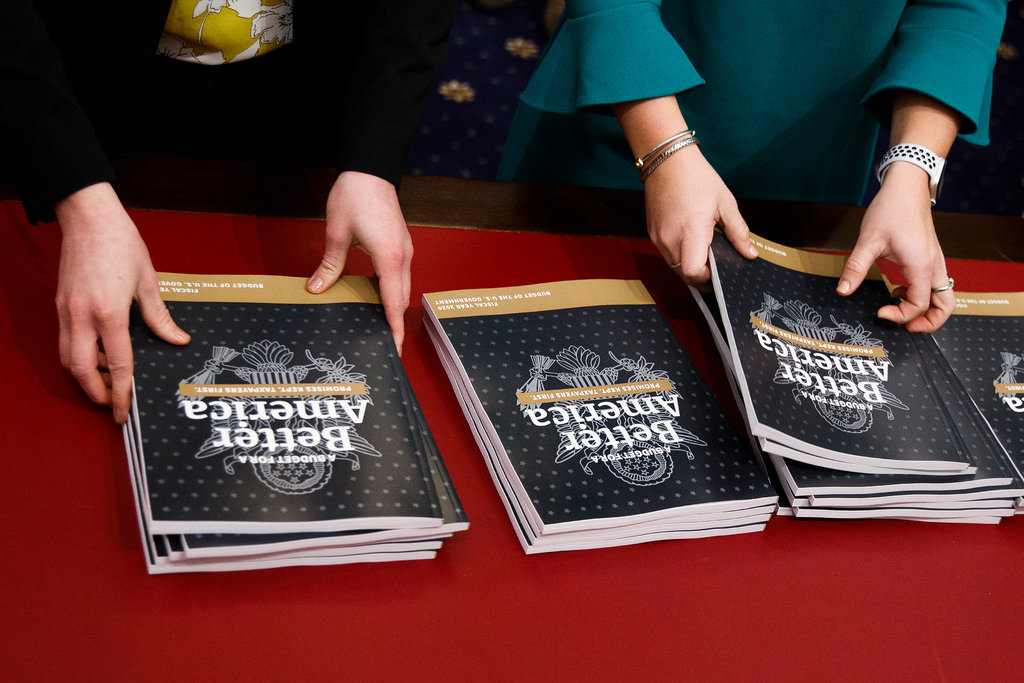 We all depend on clean air and clean water to survive. The health of our natural environment is not a partisan issue.

Yet, somehow, the health of our environment is increasingly politicized – passing policy that protects the planet continues to divide decision-makers. It is time to push back against this divisive narrative and stand for healthy oceans, coasts, and Great Lakes and work together.

If Congress adopted the President's budget:

While only the overarching Department of Commerce numbers are available (until the National Oceanic and Atmospheric Administration’s (NOAA) Blue Book comes out next week), we already know several of the cuts planned for the NOAA, our nation's premiere ocean agency housed within The Department of Commerce. These cuts include:

It is important that federal agencies are fully funded to ensure their work to protect and manage our ocean, coastal, and Great Lakes continues.

President Trump’s budget is named “A Budget for a Better America”, but if we do not stand up for our nation’s ocean wildlife and coastal ecosystems we are going to end up with a Budget for an Environmentally Broken America.