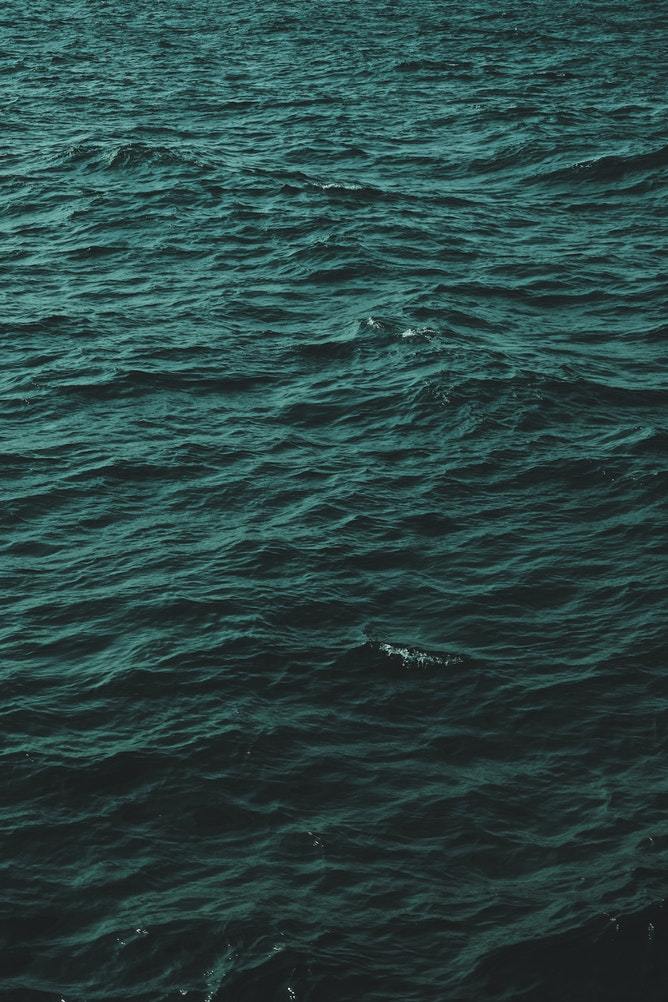 The SAVE Right Whales Act of 2018 establishes a new grant program to fund collaborative projects between states, nongovernmental organization, and members of the fishing and shipping industries to reduce the impacts of human activities on North Atlantic right whales.

“The waters off Massachusetts are home to one of the planet’s most endangered species, the Right Whale,” said Moulton. “By providing competitive grants for Right Whale conservation projects, we can generate innovative solutions for saving an entire species. Let’s preserve some of earth’s greatest animals for future generations, rather than be a generation responsible for their irreversible demise.”

“If we don’t take immediate action, the storied North Atlantic right whale could go extinct in my lifetime,” said Booker. “We have a responsibility to find and implement new solutions that will help us coexist with these whales up and down the East Coast. The best way to do this is to provide resources to the on-the-ground stakeholders and experts who are best positioned to find these solutions.”

The following groups have endorsed the SAVE Right Whales Act:

• Humane Society of the United States

“There are fewer than 450 North Atlantic right whales remaining in the world, and their population is rapidly declining,” said Scott Kraus, Ph.D., Vice President and Chief Scientist of Marine Mammal Conservation at the Anderson Cabot Center for Ocean Life at the New England Aquarium. “The biggest threat to their survival is entanglement in fishing gear. 85% of right whales have been entangled once, and 60% have been entangled twice. This proposed bill is a great start toward finding solutions that protect both whales and the fishing industry. It calls for science-led conservation efforts with all stakeholders working cooperatively. Researchers, fishermen and government officials coming together is the only way that sustainable change will happen.”

“Northern Atlantic right whales aren’t getting the protections they need, and World Oceans Day is the perfect time to give them those protections, said Grijalva The health and safety of some of our oceans’ most spectacular creatures should be a unanimous priority, both in Washington and around the country. Let’s pass this bill and get our oceans closer to the healthy, thriving natural places they should be.”

“The North Atlantic right whale, one of the rarest marine mammals on the planet, is in peril of extinction,” said Huffman. “Innovative research and collaboration between all stakeholders, including Canada, is needed to address the rapidly declining North Atlantic right whale population and put it on the path to recovery. Our North Right Whale Conservation Act would fund long term solutions for right whale conservation, including ways to cut down on vessel collisions and entanglements, and reduce the impacts of human activities on this critically endangered population.”

“We know right whales are in danger, and this legislation equips the people who study and understand right whales best with the tools they need to prevent the extinction of this great species,” said Keating. “Richard Delaney and the Center for Coastal Studies in Provincetown – who are at the forefront of the fight to save these beautiful creatures – are doing extraordinary work. Their efforts – as well as those of many others – should be commended. This legislation will further support their efforts.”

This post originally appeared on Congressman Seth Moulton's page and can be viewed here.