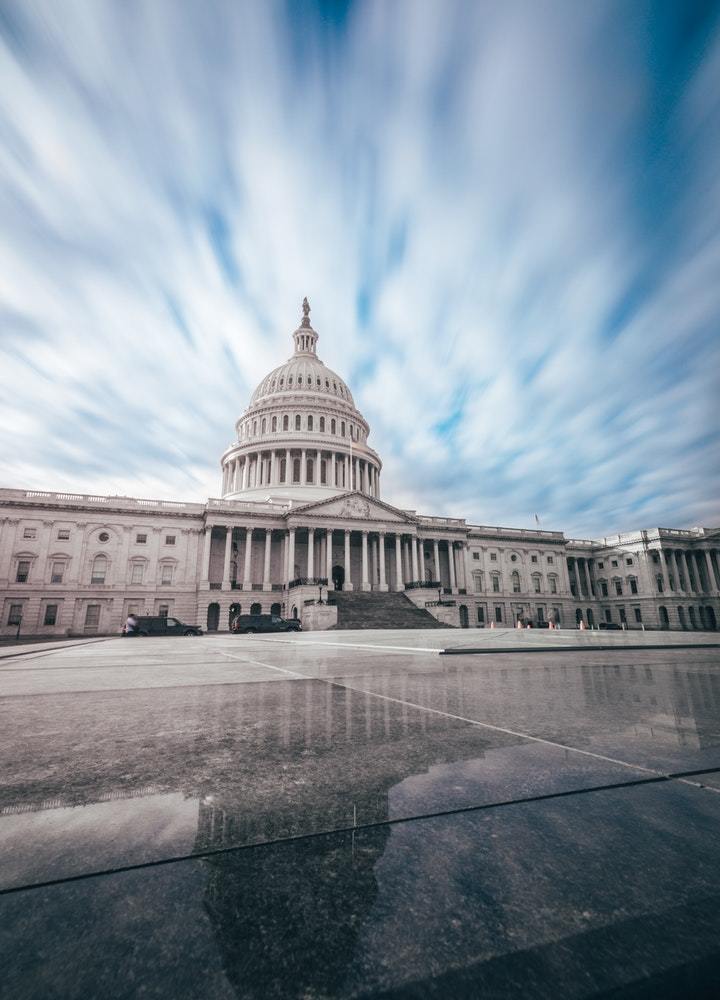 Washington, D.C. – At a just-concluded markup, the House Natural Resources Committee approved bills to block offshore drilling in the Eastern Gulf of Mexico and along the Atlantic and Pacific coasts and to provide the full $900 million annual authorized funding level for the Land and Water Conservation Fund.

Among other measures initially listed for consideration today, Ranking Member Rob Bishop’s (R-Utah) H.R. 1225, a bill to cover the costs of public land agency maintenance needs that previous Congresses had failed to fund adequately, will be brought up at a future markup.

The fate of each bill considered today, plus a short description, is available below. A photo album of today’s debate is available at http://bit.ly/2ZAhp5K.

Bill texts and amendments in the nature of a substitute can be found by visiting the U.S. House of Representatives Committee Repository at http://docs.house.gov/.