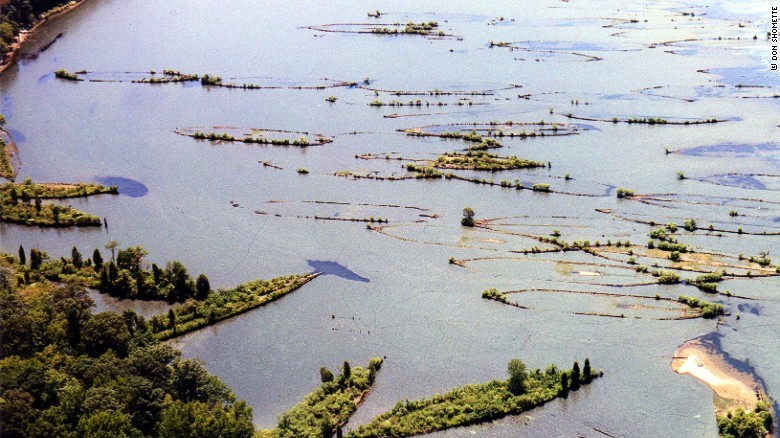 The National Oceanic and Atmospheric Administration has designated the first new national marine sanctuary since 2000.

Forty miles south of Washington, the 18-square-mile stretch of the Potomac River in Charles County, Maryland, has been named the Mallows Bay-Potomac River National Marine Sanctuary. 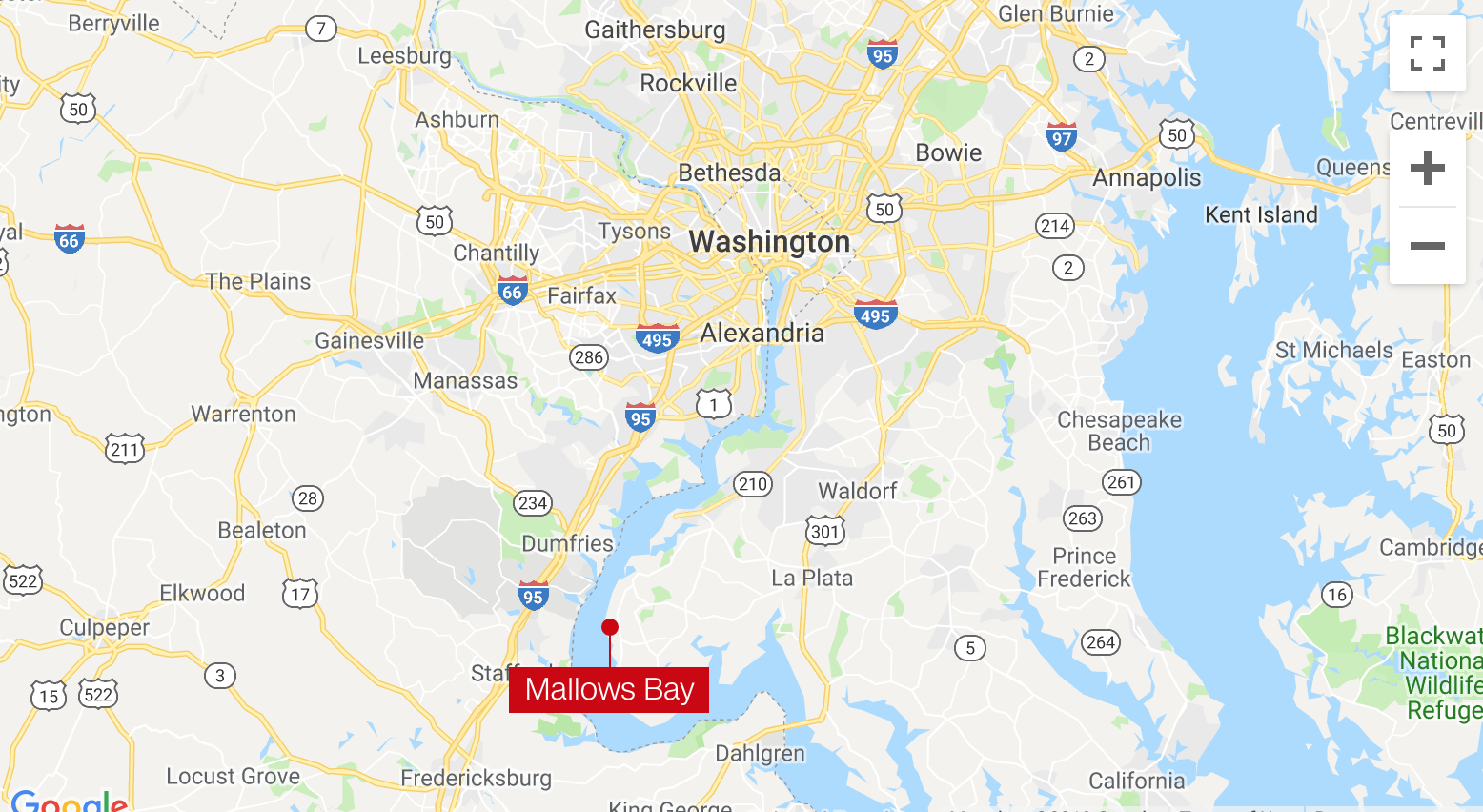 It was nominated in 2014 in order to protect World War I-era steamships and vessels, historic shipwrecks dating to the Civil War and archaeological artifacts from nearly 12,000 years ago that have become part of the environment.

"The designation of Mallows Bay as a national marine sanctuary is an exciting milestone for NOAA and an opportunity for the public to celebrate and help protect this piece of our nation's rich maritime history," Acting Administrator Neil Jacobs said in a statement Monday. "We look forward to working with the state of Maryland, Charles County and other local partners to foster education and research partnerships as well as support and enhance local recreation and tourism along this historic stretch of the Potomac River." 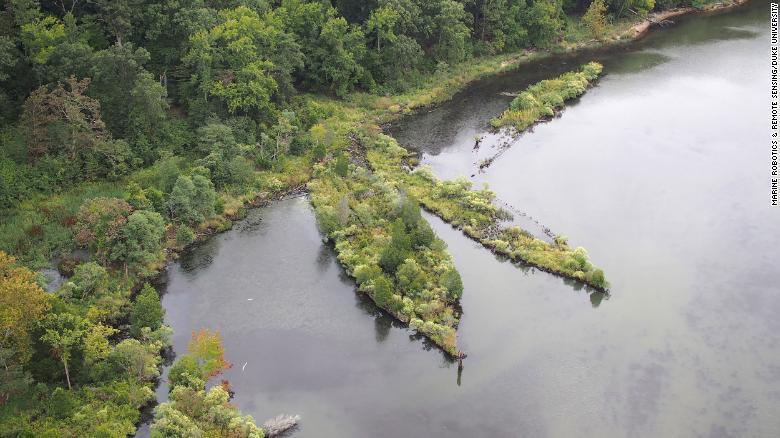 Mallows Bay is best known as the home of 100-plus steamships that were built during World War I in response to the threat of German U-boats. More than 40 shipyards across 17 states aided in the effort.

The ships never participated in battle, and they were eventually brought to the Potomac River in order to be salvaged for scrap metal.

A number of the ships have become part of the environment, home to flora and fauna, with fish, beavers and osprey using them as shelter.

"We are thrilled" about the announcement, Maryland Gov. Larry Hogan said in the statement. "Preserving our history, heritage, and natural resources have always been a priority for our administration and designating this national treasure as a marine sanctuary is yet another example of our stewardship; and will ensure that people from both Maryland and beyond will have the opportunity to experience this amazing site for years to come."

This article originally appeared on CNN's website and can be viewed here.