So, Trump Repealed the National Ocean Policy and Replaced it with His Own Policy on the Ocean. Now what? 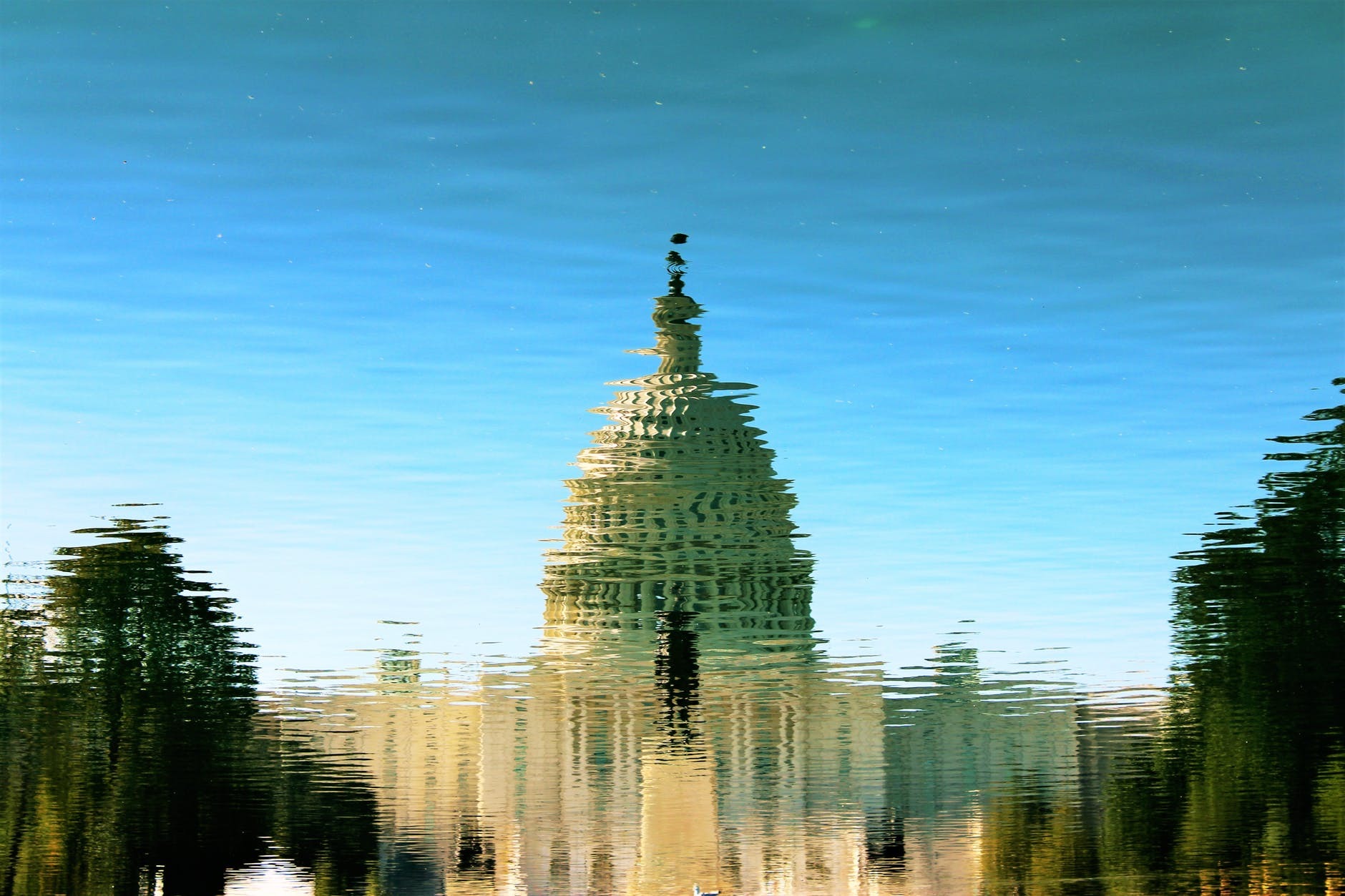 In the end, the NOP’s demise came because it tried to do something important that the Trump Administration doesn’t value or understand: a balanced approach to governance.

Eight years ago, President Obama signed Executive Order 13547 – Stewardship of the Ocean, Our Coasts, and the Great Lakes, also known as the National Ocean Policy. This federal directive was the first of its kind and the result of almost a decade of research, planning, stakeholder engagement, and collaboration to develop an expression of national policy outlining how the federal government should implement its responsibilities to the ocean, our coastal regions, and the Great Lakes.

In the almost eight years of its existence, the National Ocean Policy (NOP) accomplished much good. The policy served as a framework for federal agencies and provided an outline for transparent and collaborative work to achieve nine agreed upon priority objectives - from coordinating and supporting management across the federal government to resiliency and adaptation to climate change and ocean acidification. It identified 213 practical, efficient, and responsible actions for agencies to complete that would support not just healthy and productive oceans, coasts, and Great Lakes, but also thriving coastal communities and a robust and safe ocean economy.

The National Ocean Policy also gave coastal regions the choice to come together and engage in integrated ocean planning. Ocean planning, as created by the NOP, for the first time allowed federally-recognized tribes and coastal states to sit as equal co-planners with the federal government to develop priority issues and actions for their region, while working to better engage ocean users and coastal communities in decision-making.

This effort resulted in the nation’s first ever regional ocean plans for the Northeast and Mid-Atlantic regions in 2016, both of which created best practices for planners and outlined actions to promote healthy ocean ecosystems, sustainable ocean uses, and good decision-making.

For nearly a decade, the NOP facilitated efficiencies, transparency, and federal, state, tribal collaboration with ocean users. It was never the boogeyman the oil and gas industry, their lobbyists, and a few House Republicans tried to push onto Congress and coastal communities.

All told, the most critics threw at it was that the NOP would create “regulatory uncertainty” and hurt the ocean economy, but never produced any fact-based science or evidence to back their claims, exposing their argument for what it really was --- a red herring used to sow disinterest in ensuring the federal government could effectively view its management of industrial use of the ocean through a more holistic lens.

To further advance this agenda, the Trump Administration took the opportunity last month to repeal the NOP and rebuild the policy into the administration’s own image --- an image that reflects the industry-centric, short-term economic gain game that they play with an overwhelming amount our nation’s natural resources, not just the ocean, coasts and Great Lakes.

This new “Trump Policy” contains several new points, most notably trading the NOP’s stewardship ethic to protect, maintain, and restore the ocean, our coasts, and Great Lakes for one focused on data, science, and coordination. On its face, those are good things – and in fact things the NOP already embraced. What is missing is the statement of intent to foster stewardship. If the NOP was a scale equally balancing conservation and sustainable use, the Trump Policy is a scale with a thumb pressing down hard on the use side.

When you add this and Trump’s “America First” energy plan to the fact that nestled in the policy is a statement committing the federal government to ensure regulation and management decisions do not prevent productive and sustainable use of our nation’s waters, you can see where supporters of the balanced NOP have reason to be concerned. This is an ethic the Trump Administration has touted against nearly 80 environmental protections on the books to date.

According to the National Oceanic and Atmospheric Administration (NOAA), the recreational and tourism economy is growing at a rate faster than the rest of the economy. Every sector of the ocean economy grew in every single year the NOP existed – with only one blip - in 2015, the oil and gas sector fell in its contribution to GDP and employment. But hey, don’t blame that on the NOP, instead look at the decline of gas prices and an increased investment in renewable energy.

In the end, the NOP’s demise came because it tried to do something important that the Trump Administration doesn’t value or understand: a balanced approach to governance. For now, we live with the new reality, continue to support the states and tribes in their work to carry the torch forward, and plan for another day where brighter more balanced minds prevail.