Local support growing to protect the Mid-Atlantic Coast and Ocean 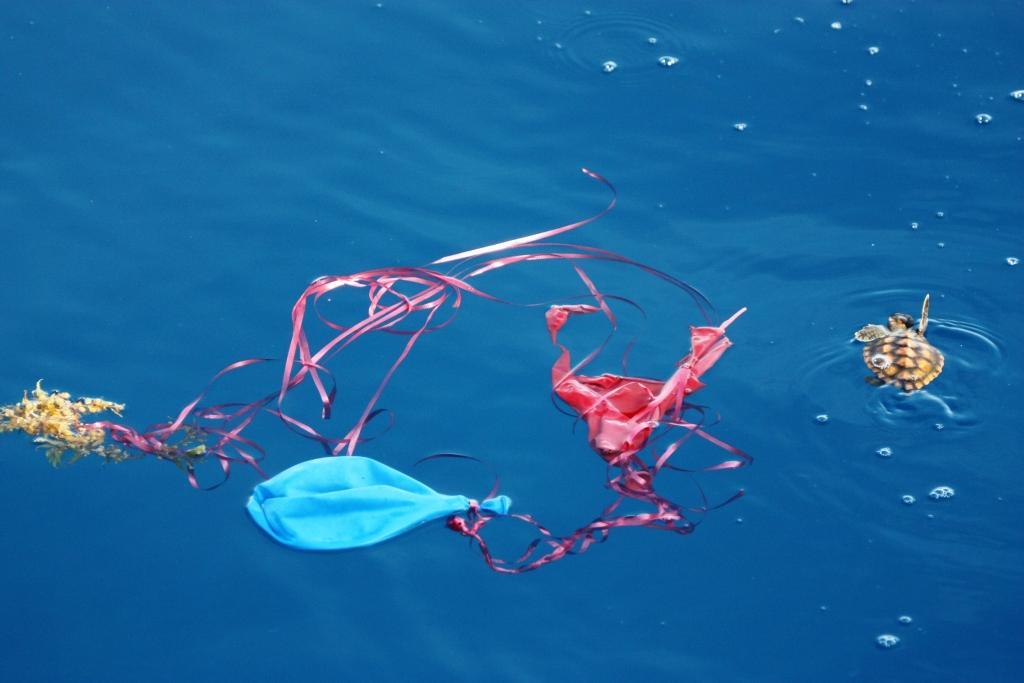 Less than a year ago in September of 2018, the City of Asbury Park became the sixth New Jersey municipality to be recognized as a Champion of the Coast by the American Littoral Society. The recognition followed Asbury Park’s adoption of an ordinance banning intentional balloon releases, marking the third action in a series required by the Society to achieve Champion of the Coast status.

Soft plastics, like balloons, are the type of pollution most likely to cause death in birds and turtles who ingest them, and animals can also become entangled in the attached balloon ribbons.

The Littoral Society launched the Champions of the Coast initiative in 2018 shortly after the Department of the Interior released a Draft Proposed Plan for new offshore oil and gas leases. The goal is to recognize local voices that support coordinated and collaborative planning for use of our shared ocean spaces.

The Society sees the radical offshore oil and gas proposal, which recommends opening 90 percent of our offshore waters for oil and gas exploration and leasing, as being in direct opposition to what smart ocean planning should lead to: protecting ocean habitats and ensuring ocean sustainable uses that meet current needs without adversely affecting the future.

In addition to banning balloon releases in order to help reduce marine pollution and protect marine life, Champions of the Coast must pass resolutions that oppose plans for offshore oil and gas development, and support ocean planning to promote the conservation of marine life and habitat.

The Society is reassured and excited to find that there is continued interest and participation from local communities seeking to ensure a clean and healthy ocean and coastline into the future.

This summer we are proud to welcome the town of Ocean Gate New Jersey and our first New York Champion of the Coast, the City of Long Beach on Long Island. We are also working with Delaware coastal towns who have already opposed oil and gas activities and are poised to implement the remaining two required actions in order to join the growing list of local mid-Atlantic environmental community leaders.

Our Champions share the belief that a unified front by coastal communities in support of regional collaboration will not only lead to less pollution and stronger protections for our ocean and coastal resources, but also help to fortify local economies. This initiative shows that real people, towns, and communities have the power to have a positive, lasting affect on the health of our coast and ocean.

The American Littoral Society thanks these municipalities for their leadership to protect the ocean and coast by supporting regional ocean planning to protect special marine places, opposing new offshore oil and gas drilling, and banning intentional balloon releases that pollute our beaches and waters. 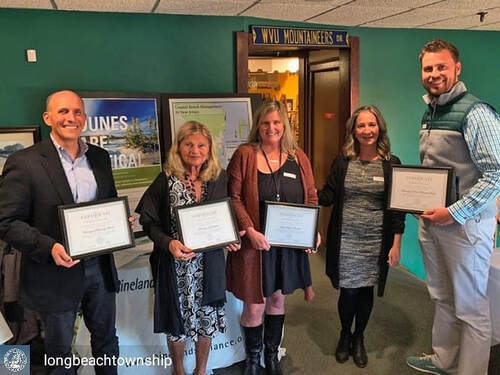 For more information on how to become a Champion of the Coast, visit this webpage or contact Helen Henderson at helen@littoralsociety.org.