5 Reasons To Feel Hopeful About The Oceans In 2019 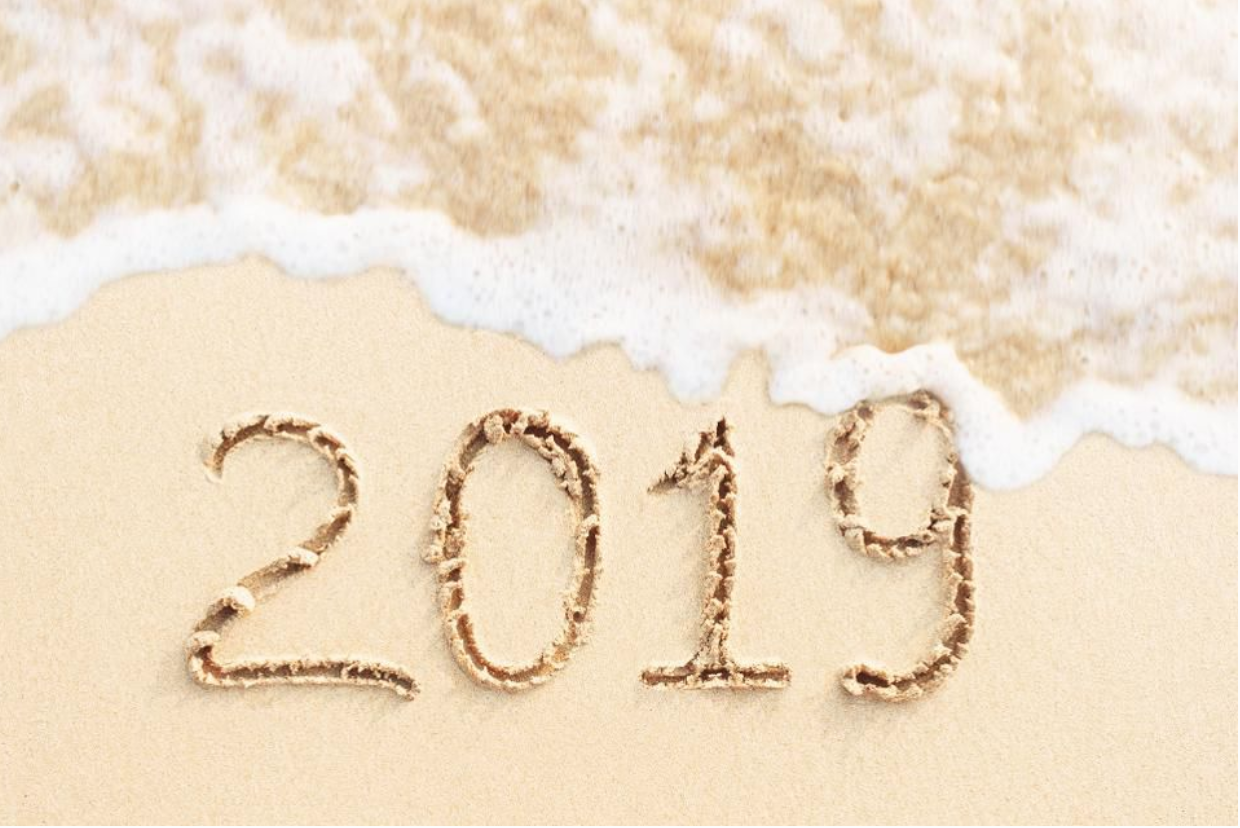 Over the course of 2018, we have seen how human impacts and global climate change are rapidly altering the world's oceans.

While the war against ocean plastic escalated to new levels this past year, the extent of our plastic problem also became clearer. For example, plastic was discovered 36,000 feet below sea level in the Marianas Trench, the deepest point in the ocean. Additionally, whales washed up on Thai and Indonesian beaches earlier this year with over a dozen pounds of plastic in their stomachs. And, while there is a highly publicized effort underway to remove some of the ocean plastic, the technology may not be effective and could prove harmful to wildlife. 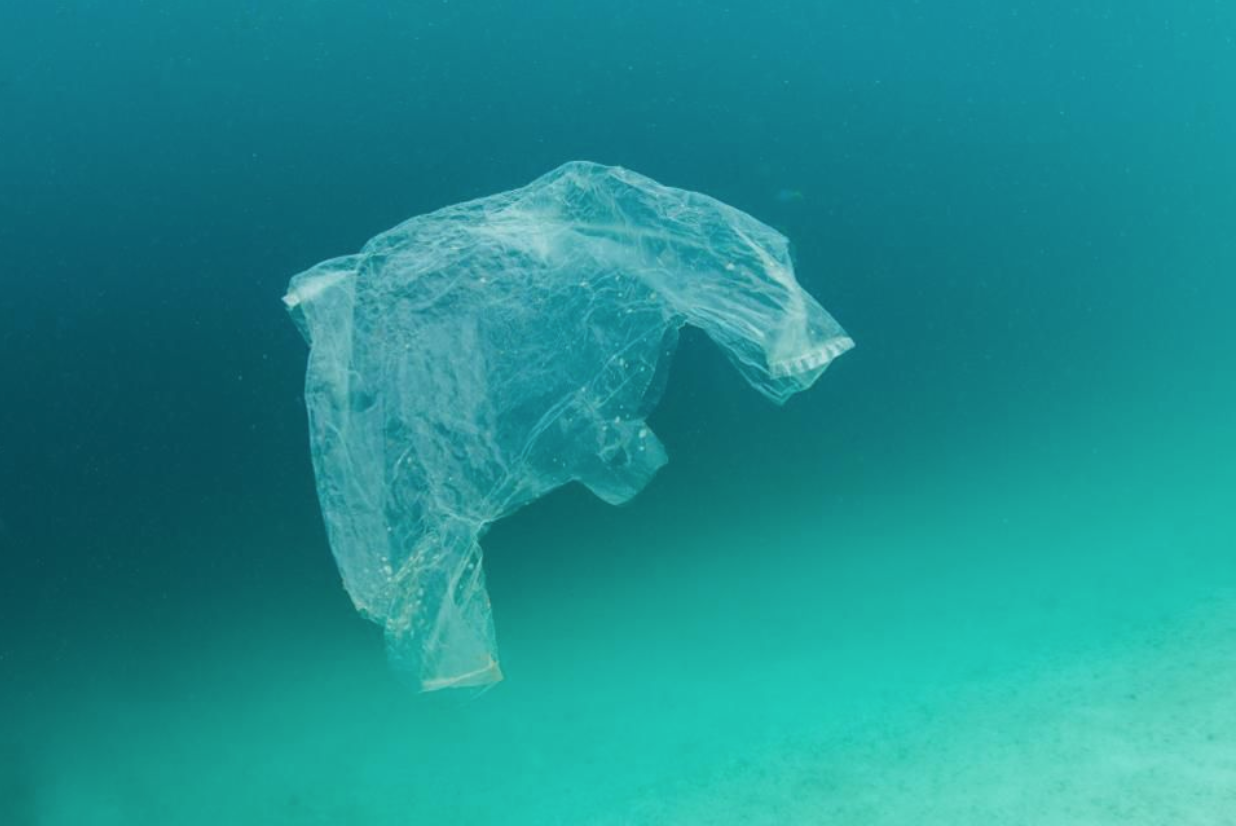 A discarded plastic bag drifts through the sea in Indonesia. Non-recyclable plastics eventually break down into tiny pieces, entering the ecosystem and harming the entire food chain. Photo credit: Getty

Quite possibly the most pronounced impact has been multiple record-breaking warming events occurring around the world. San Diego saw its warmest summer temperatures in a century. A combination of warm waters and agricultural pollution caused Florida's worst red tide event in a decade. Nearly half of the Great Barrier Reef is already bleached and a record-breaking heatwave that occurred north of Queensland in November may cause further bleaching in 2019. And, as of this month, 95% the Arctic's oldest ice has already melted away.

While there are many reasons to be concerned about the oceans' well-being, I thought it would be nice to hone in a few reasons to be optimistic about the world's oceans in 2019.

1. There Are Unknown Ocean Habitats Waiting To Be Found

Not only did U.S. scientists discover a massive deep-sea coral reef near the South Carolina coast this past summer, but around the same time, they found nearly 1,000 previously unknown methane seeps along the Pacific Northwest coast. More recently, scientists learned about a series of hydrothermal vents (named Jaich Maa) harboring a wide diversity of life almost 12,500 feet below sea level in the Gulf of California's Pescadero Basin.

2. More Of The Ocean Is Protected From Human Activity

This year, the United Kingdom called for 30% of the oceans to be protected within the next decade. But, even without this announcement, many nations took major steps towards protecting their coastlines. Argentina established two new marine parks that together cover the same area as the nation of Hungary. Similarly, the government of the Seychelles instituted two marine parks whose cumulative size is similar to that of Great Britain. New Caledonia, a French territory near Australia, announced four new marine protected areas intended to protect coral reefs and almost 11,000 square miles of ocean. And, South Africa recently established 20 new marine protected areas along its coasts. Although the severity and quality of these protections differs among such efforts, improving these measures is certainly a step towards better marine conservation.

3. There Are New Species To Be Discovered

While biologists named 17 new sea slug species living in tropical and temperate coastal zones, most of this year's discoveries happened in the deep sea. Nearly 25,000 feet below the surface of the Pacific Ocean, researchers found three new species of snailfish. In an underwater mountain range near Tasmania that has been protected for almost 20 years, scientists discovered a new species of deep sea coral. Similarly, at least 100 new species may have been found among seamounts in deep waters near Bermuda.

4. Coral Reefs May Be More Resilient Than We Think

Although coral reefs have become harbingers of the consequences of climate change in the world's oceans, there is some evidence that they may be able to survive warming events. Specifically, a new study suggests that corals that lived through the intense marine heatwave in 2016 were able to endure additional warming events in 2017. This indicates that surviving a warming event may make corals more resistant to similar incidents in the future. Additionally, Brazilian reefs have been especially hearty in the face of warming and better understanding Brazilian corals' secrets for surviving rising temperatures may be beneficial for other corals around the world. Further, because wastewater can stress reefs, the United Nations is working to develop waste management plans to prevent corals from being chronically exposed to sewage pollution.

5. Some Fisheries Are Recovering

Many West Coast groundfish species (such as rockfish), whose catch limits have been severely constrained, are recovering faster than expected. These fisheries were virtually closed for two decades after coming to the brink of collapse. But starting January 1, 2019, the National Marine Fisheries Service plans to double catch limits for groundfish and other species. This change could inject nearly $60 million in fishing income into Pacific coast fishing communities.

This article originally appeared on Forbes' website and can be viewed here.