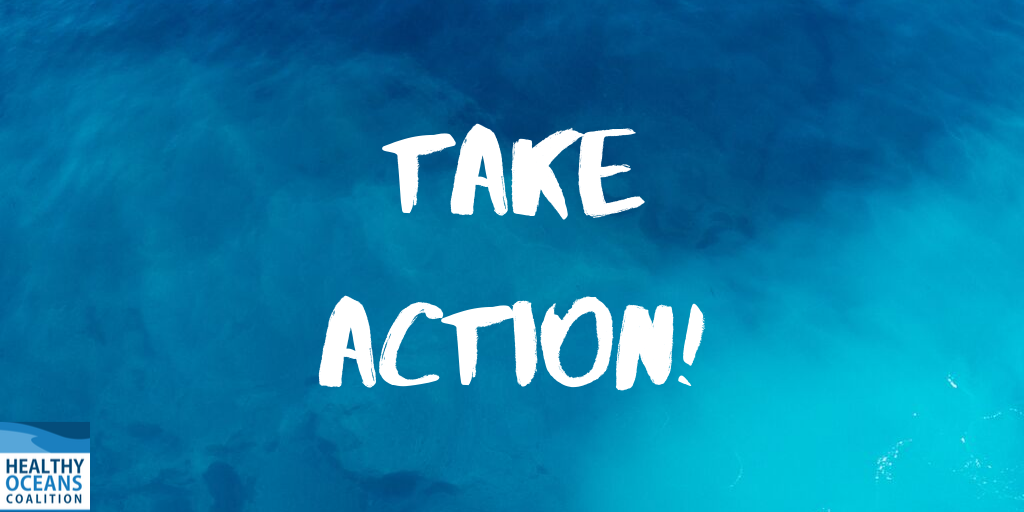 The ocean bears the burden of our warming planet. The ocean absorbs over 90 percent of the Earth's warming. At the same time, we ask the ocean to provide us jobs, food, and recreation.

The Marine Protect Areas Federal Advisory Committee consists of national experts and diverse voices who are tasked with advising our federal government on ways to strengthen our nation's marine protected areas. There are over 1,700 marine protected areas in the U.S. that cover approximately 41 percent of marine waters (NOAA).

Disbanding the MPA Federal Advisory Committee is just the latest attack in this Administration's broader campaign against ocean conservation. The Trump Administration has already proposed eliminating nearly half of all protected areas in America’s ocean, the largest-ever rollback of ocean protections in U.S. history.

This rollback includes eliminating protections in three ocean sanctuaries designated as marine national monuments—the Pacific Remote Islands, Rose Atoll, and Northeast Canyons and Seamounts Marine National Monuments. These areas are currently providing areas of refuge for many species of fish and marine wildlife that are already facing a range of threats.