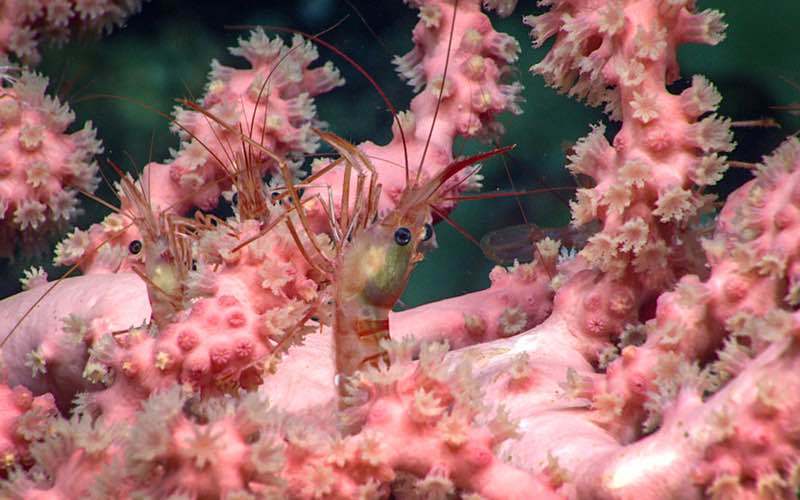 December 27, 2019 (BOSTON) – Conservation Law Foundation (CLF) released the following statement today in response to the U.S. Court of Appeals for the District of Columbia decision to dismiss a case brought by the Massachusetts Lobstermen’s Association and other industry groups challenging the legality of the Northeast Canyons and Seamounts Marine National Monument.

“Today’s decision is a clear victory for our oceans and for the Atlantic’s only marine national monument,” said Peter Shelley, Senior Counsel at CLF. “This decision upholds protections for one of the most fragile and scientifically important areas in the North Atlantic from destructive activities like oil drilling and industrial fishing. Safeguarding the Northeast Canyons and Seamounts ensures that we are leaving a proud legacy for the people of New England.”

In today’s decision, the Court of Appeals affirmed that President Obama had ample authority to establish the Northeast Canyons and Seamounts Marine National Monument. Commercial fishing groups argued the lower court erred when it dismissed their claims that the president does not have power under the Antiquities Act to protect ocean areas and important marine resources. The Appeals Court soundly rejected those arguments.

CLF, along with other environmental organizations, was an intervener in the case and will continue to fight to defend the marine monument and all national monuments.