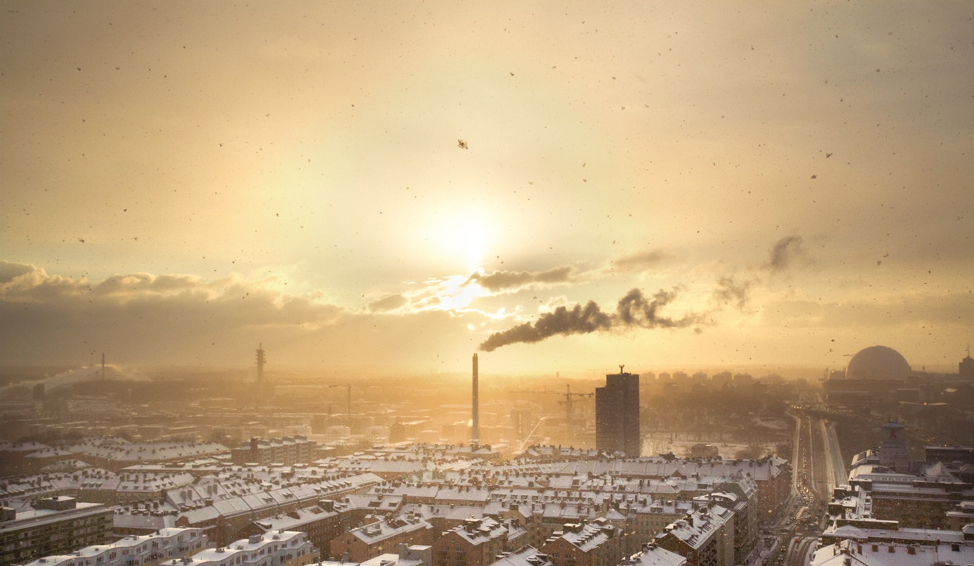 This represents the fourth blog in a series developed by the American Littoral Society, meant to help empower our members and fellow citizens of the coast to stand up in opposition to the recent proposal made by Secretary of the Interior Ryan Zinke for the 2019-2024 National Outer Continental Shelf Oil and Gas Leasing Program.

Friday, March 9 marked the close of the public comment period for the Bureau of Ocean Energy Management’s 2019-2024 National Outer Continental Shelf Oil and Gas Leasing Program (Draft Proposed Program). The Draft Proposed Program calls for the largest sell-off of offshore oil and gas leases in U.S. history and, if put into action, would effectively open more than 90 percent of U.S. offshore waters to oil and gas exploration.

It’s important to note that this program serves as one piece in a much larger anti-environmental protection agenda being pursued by the Trump administration. Below is an overview of other federal policies and proposals that we will be watching in the coming months.

Budget Cuts:
The President’s proposed 2019 budget calls for severe cuts in programs that American communities rely on to protect our air, land, and water from harmful pollution. These programs also support the research we depend on to understand, predict, and prepare for emerging climate challenges and natural disasters.

The Keystone XL Pipeline:
The Keystone XL pipeline seeks to carry crude oil from the tar sands region of Alberta, Canada to southern Nebraska, and eventually to the refineries on the Gulf Coast. The Obama administration rejected the pipeline, largely because it would create few jobs and increase extraction of climate-damaging tar sands oil. President Trump has pledged his full support to move forward with this pipeline.

Repeal the New Source Methane Rule:
Methane is a colorless, odorless gas that can be harmful to both human and environmental health. Rules to reduce methane emissions from new oil and gas extraction, processing, and distribution operations were adopted in 2016. The Trump administration seeks to delay the implementation of those rules and ultimately repeal them.

Weaken Auto Emission Standards:
In 2012, in collaboration with the Department of Transportation, EPA, state of California, and automakers, clean vehicle standards were developed for automotive efficiency. These standards will increase fuel economy to the equivalent of 54.5 mpg for cars and light-duty trucks by Model Year 2025 and continue to be upheld despite recent attemptsto relax the rules governing greenhouse gas emissions on new model cars.

Moving forward, we will continue to report on these issues and share opportunities to engage and take action. In the meantime, we recommend exploring the Natural Resource Defense Council’s Trump Watch tool as way to stay up-to-date on all environmentally-influential actions taken by the administration.