Recycling Is Becoming More Difficult, But Some Retailers Are Stepping Up To Help 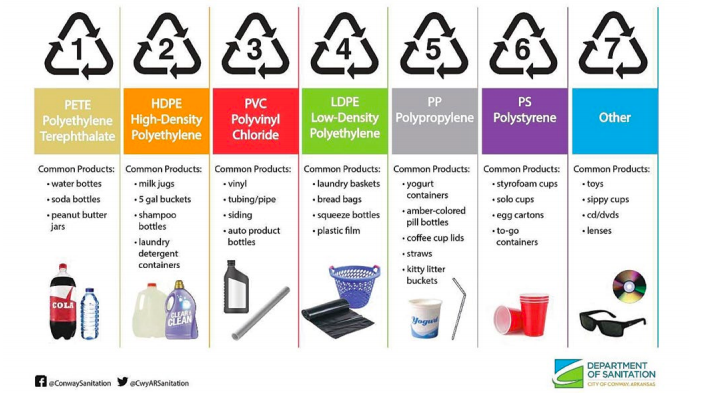 Forbes reported this week on retail giant Walmart’s efforts to work with consumers and suppliers on improving sustainable packaging to reduce the amount of “wish-cycling” — people tossing things into recycling bins on the hope that they can be recycled – and to improve packaging design with its end of life in mind. A Greenpeace report released this week reveals the extent of the recycling problems in the U.S. — they concluded that only some specific types of plastic bottles and jugs “can be legitimately labeled as recyclable in the U.S. today” and most common plastic pollution items, such as single-use plastic foodservice and convenience products, cannot be legitimately claimed as recyclable.”

Why This Matters: Consumers produced over 80 million tons of container and packaging waste in 2017, and only 50.1% was recycled, with the rest ending up in landfills or incinerated for energy. We have written about comprehensive legislation that would advance recycling in the U.S. — but it won’t be passed any time soon. There is a movement to adopt standardized recycling labels called “How2Recycle” that clearly communicates recycling instructions to the public. In the meantime, retailers like Walmart can and should lead the way by both educating their customers (Walmart holds educational events in its stores) and by improving packaging and labeling (Walmart is working to put a How2Recycle label on every Walmart branded product). Target and Unilever are joining Walmart’s efforts. And as Greenpeace points out, consumers must know which labels to trust because these claims and labels affect a consumer’s purchasing decision.

Beyond the recycling work, Walmart has installed 120 electric car charging stations at its stores, is committing to more sustainably-sourced private coffee brands and will subscribe to 36 community solar gardens. And Walmart announced last year an initiative called Project Gigaton, which aims to partner with suppliers to avoid one billion metric tons of greenhouse gases from the global value chain by 2030. On its website, Walmart recognizes its suppliers that make commitments as part of Project Gigaton.

Currently No Demand In the U.S. For Most Recyclables

According to Greenpeace, “America’s post-consumer collection, sorting and reprocessing/ recycling systems are now stressed, and in some cases failing due to excessive waste generation, contamination, and severe declines in commodity values for collected cardboard, paper, metal, glass, and plastic materials.”

Unfortunately, consumers are under the impression that they can still recycle many more items than is realistically possible. Greenpeace’s report concluded that current labels are outdated and “do not provide truthful advertising to American consumers and are a cause of contamination and inefficiency plaguing America’s municipal collection and plastics recycling/reprocessing systems.”