Loud and clear: No to offshore oil and gas! 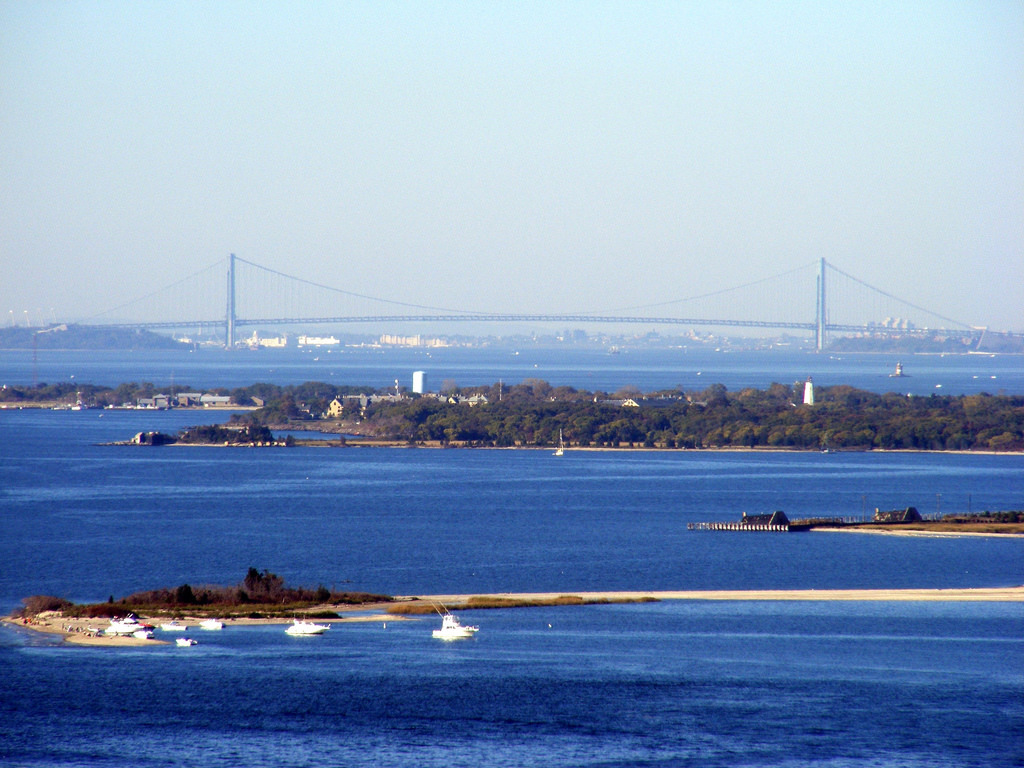 This represents the fifth and final blog in a series developed by the American Littoral Society, meant to help empower our members and fellow citizens of the coast to stand up in opposition to the recent proposal made by Secretary of the Interior Ryan Zinke for the 2019-2024 National Outer Continental Shelf Oil and Gas Leasing Program.

The public comment period may be over, but we’re not finished with the fight against drilling for oil and gas off the U.S. coast. Join us as we voice our opposition by marching for the ocean, lobbying congress, and supporting state and local initiatives to block the proposed federal plan for new offshore oil and gas leases.

On January 4, 2018 the Department of the Interior released a Draft Proposed Plan for new offshore oil and gas leases. The radical proposal seeks to place over 90 percent of our offshore waters up for lease to the oil and gas industry and included a 60-day public comment period.

During the comment period, the American Littoral Society wrote a series of blogs to inform the public, collected petition signatures, and worked with a coalition of New Jersey partners to raise our voices in opposition to the plan. Conservation organizations, businesses, coastal communities, and citizens from across the country banded together to protect what we love - and by the close of the comment period on March 9th, the Bureau of Ocean Energy Management received a total of 1,670,314 comments.

In fact, our partner Oceana reports that more than 190 East Coast municipalities and over 1,200 elected local, state and federal officials have formally opposed offshore oil and gas drilling and seismic airgun blasting.

In New Jersey alone, dozens of municipalities passed resolutions opposing the Draft Proposed Plan and on March 26, the New Jersey state Legislature passed  legislation prohibiting offshore drilling in state waters. The legislation also bans any oil and gas infrastructure development in offshore waters. The bill was signed into law by Governor Phil Murphy, a vocal opponent of this plan.

Interior Secretary Ryan Zinke recently addressed a crowd in early April at a New Jersey Offshore Wind Conference. He is quoted as saying, “There is a lot of opposition, particularly off the East Coast and the West Coast, on oil and gas.”.

The first 60-day public comment period ended on March 9. The Proposed Program will be released by the end of the year, which will be followed by a 90-day comment period. After that, the Proposed Final Program will go through a final 60-day review by Congress and President prior to approval.

As a next step, we invite you to join us for a day of ocean activism on Saturday, June 9 in Washington, D.C. March alongside of us and thousands of ocean lovers during the March for the Ocean to stand up for our ocean, coasts, and Great Lakes. For more information and to reserve a seat on our chartered bus to and from the March from New Jersey, fill out this form.

If your community has not officially opposed this proposal, please encourage them to do so by adopting a resolution. Contact the Society to learn more.

We extend our gratitude to everyone who attended a meeting, signed our petition, or submitted a comment during the comment period. While one battle is behind us, the fight is far from over. We will continue to vocalize our opposition and report on this proposal. The American Littoral Society will continue to engage and empower individuals at every step of the way to make sure our coast and ocean stay oil-free and healthy for generations to come.