In our race to save the planet will we forget to protect the ocean? 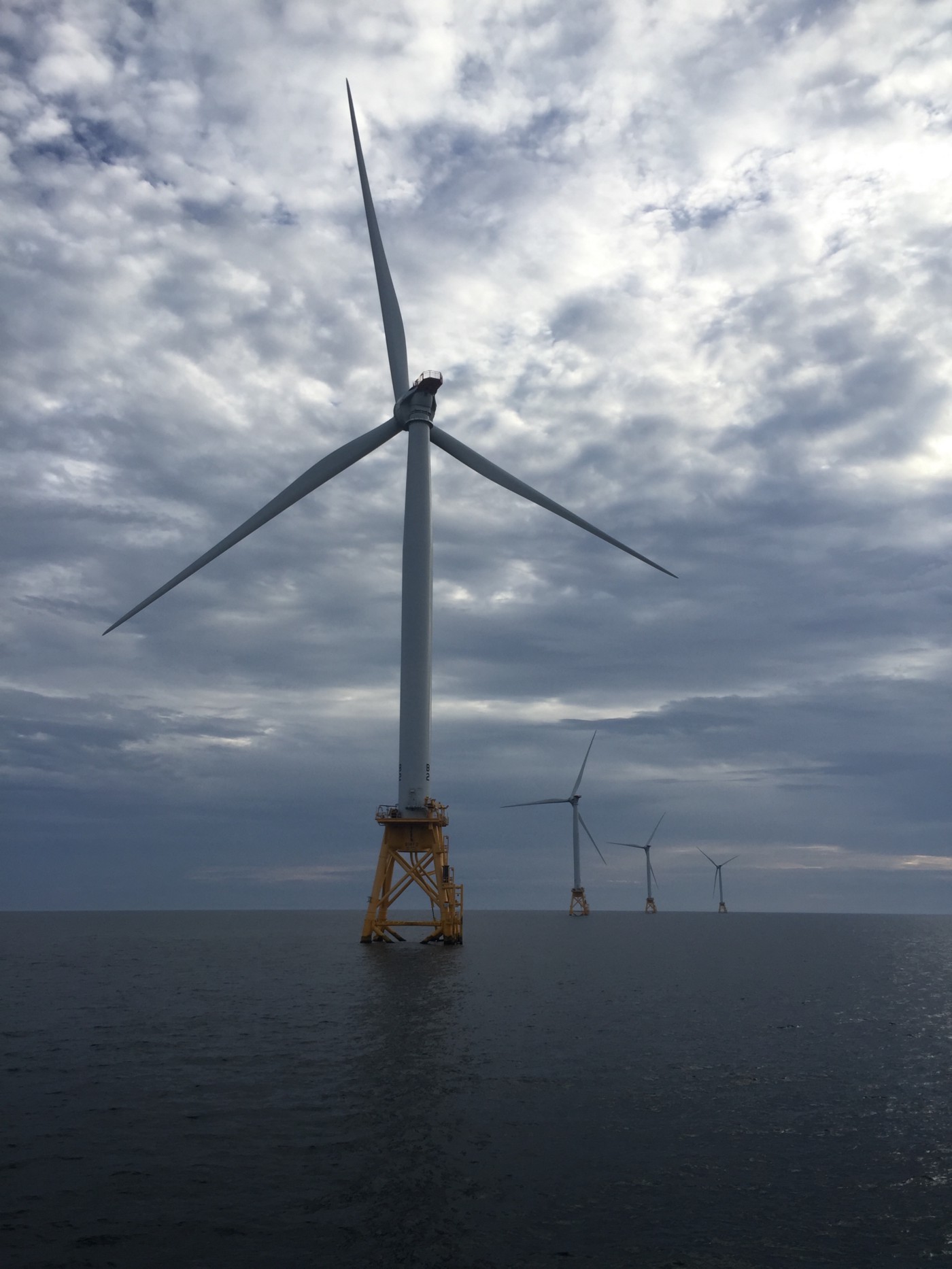 There have recently been a dizzying number of Atlantic offshore wind announcements, including a record-breaking lease sale off the coast of Massachusetts and New York quadrupling the commitment to develop a staggering 9,000 megawatts by 2035. These announcements mark a year of East Coast states jockeying for position as the biggest producer of offshore wind power.

In the race toward renewable energy development, New Jersey has no intention of being left behind. Immediately after taking office, Governor Murphy committed to powering 3,500 megawatts of electricity by offshore wind by 2030 and his administration is quickly working to make that a reality, by awarding its first solicitation for 1,100 megawatts last month.

Not only is there support by the Governor, but a Monmouth University poll shows widespread bipartisan citizen support for placing wind farms off New Jersey’s coast, with almost 50 percent of respondents supporting wind energy as a major priority for New Jersey over the next 10 years.

With public support and a continuous push toward renewable energy, offshore wind developers and governments are making the usual promises to listen to communities that use and depend on the ocean. They pledge to put wind turbines in places that will minimize harm to ocean ecosystems and existing uses, as well as have the least impact on shore communities.

As coastal residents, it’s up to us to ensure these promises are kept. We need to hold decision-makers accountable. We are the beneficiaries of the public trust these ocean resources are placed in. The ocean and its resources belong to us — and are managed by state and federal governments on our behalf.

Moreover, the ocean does not exist solely for our benefit, it is also vital habitat worth protecting in its own right.

Because the ocean cannot speak for itself, it is up to us to push our leaders to consider the ocean ecosystem as everyone rushes toward planting a flag for wind, oil and gas, fishing, shipping, and countless other ways we stress the ocean. While there are real opportunities here to mitigate our fossil fuel dependence, there are also real risks to things that are just as important: like ocean habitat, whales, fish, and other wildlife living in the ocean.

There are actions New Jersey and its fellow Mid-Atlantic states can take right now to help decrease our reliance on fossil fuels to mitigate climate change while also protecting the ocean:

One: identify ecologically special areas offshore, like fish habitat, prime recreational fishing areas, and migratory corridors, and then develop policies and mechanisms for deciding when and if uses can occur in those areas;

Two: develop a broad, fully-funded, inclusive engagement process, co-led by states, tribal nations, and federal agencies. The first step is to re-invest in Mid-Atlantic ocean planning started by these entities to engage citizens and communities in planning for ocean uses, including offshore wind; and

>em class="jm">Mid-Atlantic Ocean Data Portal, which provides citizens and ocean users alike free access to the same information our state and federal governments use to make decisions on using and protecting the ocean on our behalf.

Citizens of New Jersey care about how and where we develop offshore. Over half of respondents to the Monmouth University poll say they would support developing offshore wind even if electricity rates increase — if it meant significantly reducing carbon emissions and our reliance of fossil fuels and 61 percent oppose drilling for oil or gas off New Jersey’s coast.

We understand the impacts of climate change, which the ocean feels faster and more severely than we thought possible, require us to invest in fuel alternatives now and turn them into real energy sources. We also know that to ensure ‘proper planning and preparation prevent piss poor performance’, we have to be thoughtful, inclusive, and actively plan for a healthy and sustainable future for the ocean.

As we sprint to turn promises into leases and projects into construction plans, the possibility of conflict, litigation, and poor planning exponentially increases. Embracing these three actions: protecting special places, engaging stakeholders through ocean planning, and using good science is a way for everyone to win — our ocean, coastal communities, traditional ocean users, ratepayers, and citizens. Not down the road — now.

More than just the proper choice to make, it ensures that we have a healthy ocean with sustainable uses now, and for future generations.