Posted on December 13, 2019 by Press Release from the Office of Congressman Crist 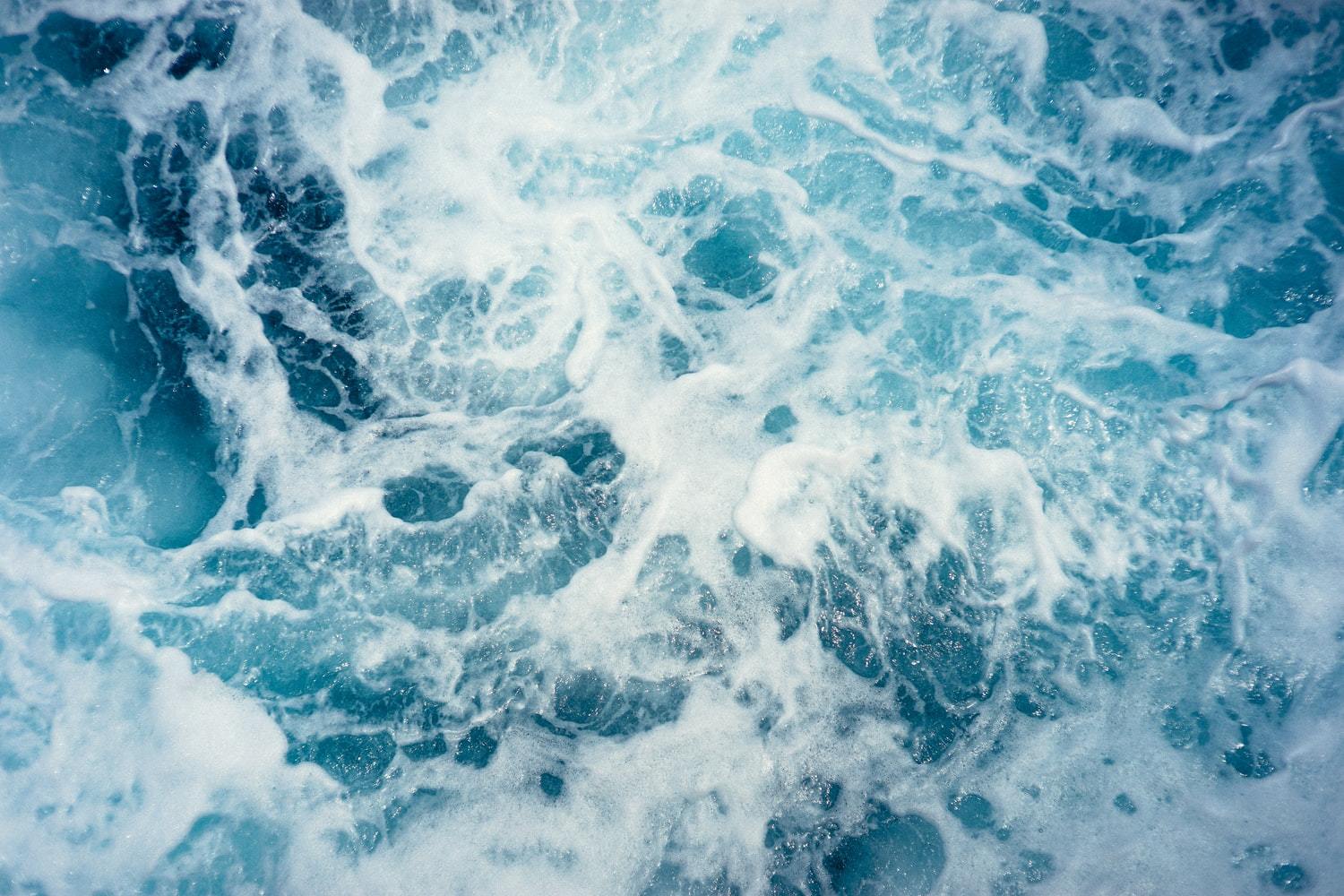 Washington, DC – U.S. Representative Charlie Crist (D-St. Petersburg), along with Representatives Steven Palazzo (R-MS), Alan Lowenthal (D-CA), and Chris Smith (R-NJ), introduced the Regional Ocean Partnership Act (H.R. 5390). The bill would formally authorize Regional Ocean Partnerships (ROP) as partners with the federal government to address ocean and coastal concerns. This will provide ROPs with more consistent funding to help them perform their critical mission of supporting ocean and coastal health, sustainability, and resiliency. ROPs have been operating for years as regional organizations voluntarily convened by state governors. They foster collaboration between federal, state, local, and tribal governments, as well as other stakeholders, to address ocean and coastal issues unique to each region. ROPs currently receive funding through an assortment of grants and in-kind donations, making their funding levels unstable.

“As Floridians, we know it is our duty to preserve our way of life by keeping our oceans and coasts clean and thriving. The work of Regional Ocean Partnerships, such as the Gulf of Mexico Alliance, is critical in achieving that goal,” said Rep. Crist. “These partnerships need more consistent and predictable funding, and by formalizing this arrangement, we help ensure our oceans and coasts are better supported for generations to come.”

“When the coastal communities in my district face an issue in the Mississippi Sound, it is often times not exclusive to Mississippi and impacts large portions of the Gulf Coast region,” said Rep. Palazzo. “Our legislation fosters collaboration between coastal states through information and data sharing related to the oceans. We are introducing this bill today to better understand our oceans while working together to protect our resources for years to come.”

“Regional Ocean Partnerships (ROPs) have a long history of success at dealing with issues revolving around managing and restoring our ocean and coastal regions. This bill would allow us to continue to build on the tremendous accomplishments that have been achieved through ROPs across the nation by providing these programs with secure and predictable funding,” said Rep. Lowenthal. “I am proud to join Rep. Crist in putting forward this bill to further the critical research, conservation, and restoration efforts ROPs provide.”

“Regional Ocean Partnerships are essential for the numerous private and public entities that help support and understand our clean oceans, bays and tributaries, and of course the shore-based tourism economies,” said Rep. Chris Smith (NJ-04), whose district includes large coastal areas in Monmouth and Ocean counties along the Jersey Shore. “ROPs across the nation are hubs for research, data, and programs that help protect our oceans and waterways for future generations. I am pleased to join Rep. Crist and other Members who also represent coastal communities in supporting this bill to foster sensible conservation of our natural resources.”

“The Gulf of Mexico Alliance is excited about what the Regional Ocean Partnership Act will mean for coordination and collaboration within the regions. Allowing for expanded actions that cross programmatic and geographic boundaries, is imperative for meaningful regional accomplishments in coastal restoration and resilience,” said Laura Bowie, Executive Director of GOMA.

“In the Northeast, we have been sharing information and experiences related to coastal resilience and ocean planning with our neighboring states, federal agencies, and other regional partners for decades. I think it is great that these efforts are being recognized as critical elements in the long-term health of both the ocean and the maritime economy that depends on it.” said Ted Diers, New Hampshire Department of Environmental Services, Northeast Regional Ocean Council.

“The Regional Ocean Partnership Act represents an important step in the evolution of regional partnerships like the Mid-Atlantic Regional Council on the Ocean (MARCO), who, for years, has led and fostered collaboration among federal, state, tribal and other stakeholders to meaningfully address ocean management challenges and opportunities. As the Mid-Atlantic ROP, MARCO expresses strong support for this bill, which would enhance its capacity to conduct collaborative activities at the regional level that are critical for conserving ocean health, and increasing the resilience of ocean and coastal areas that support a growing and vital ocean-based economy in the Mid-Atlantic,” said Kisha Santiago-Martinez, MARCO Management Board Chair.

“On behalf of my fellow regional partners in Oregon, California and Washington the West Coast Ocean Alliance is extremely pleased to see support for Regional Ocean Partnerships (ROPs) grow through the introduction of this legislation. On the West Coast, our regional efforts have allowed us to more effectively bring tribal, state and federal partners together into a new forum that addresses existing and emerging ocean uses, while identifying the ocean data and science needs for decision-making at many scales. Formal federal support for ROPs will continue to solidify more effective co-management that results in stronger coastal communities and healthier oceans for all Americans,” said Patty Snow, Oregon Coastal Program Manager.

“Ocean Conservancy welcomes the introduction of the Regional Ocean Partnership Act and we fully support the partnerships that have developed across the country and grown over the last fifteen years as they work to address pressing ocean conservation and management challenges,” said Janis Searles Jones, CEO of Ocean Conservancy. “This bill will give communities the support they need to tackle ocean issues unique to each region. It will also promote ocean conservation and sustainability through science, coastal resilience and making ocean data more accessible.”

In addition to providing more secure and predictable funding, authorization under this bill will give ROPs the ability to leverage funds from multiple federal agencies against state and private funding sources, further boosting their ability to address coastal and ocean issues of regional concern. The bill also establishes an application process for the designation of additional ROPs.

A Senate companion to the bill, S.2166, was voted out of the Senate Committee on Commerce, Science, and Transportation in July and is awaiting consideration by the full chamber.

This press release originally appeared on Congressman Crist's website and can be viewed here.