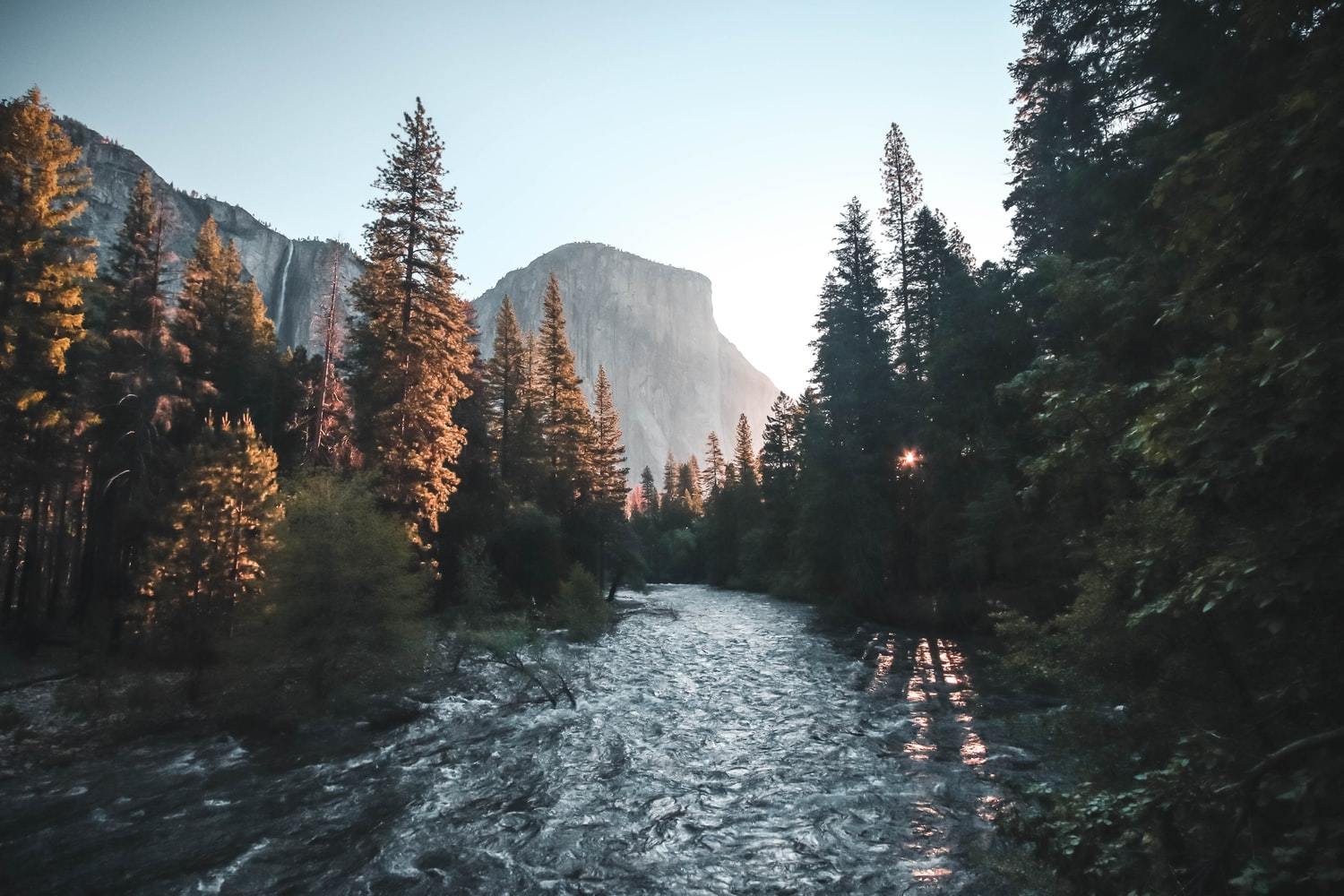 Last month, the Trump Administration, through the Environmental Protection Agency (EPA), rolled back yet another set of environmental regulations, this time targeting the Clean Water Act and Waters of the United States (WOTUS). The new policy, called the Navigable Waters Protection Rule, redefines which bodies of water are considered “navigable waters” and are covered in the Clean Water Act. Under the new rule, seasonal streams and bodies of water that are created in response to rainfall are no longer protected, including groundwater, wetlands, farm and stock watering ponds, and even waste treatment systems.

The decision was made despite pushback from environmental groups - even the EPA’s own scientific board - and is expected to take full effect in the coming months. EPA Administrator, Andrew Wheeler, cited the decision was made to give states and private property owners more autonomy over how they regulate their own water features, stating, “after decades of landowners relying on expensive attorneys to determine what water on their land may or may not fall under federal regulation…EPA and the Army are providing much needed regulatory certainty and predictability for American farmers.” However, according to experts at the Environmental Protection Network, many states do not have adequate water protections in place and rely on federal regulations like the Clean Water Act and WOTUS for guidance.

While the idea of supporting small town, American farmers is certainly a noble one, there are other players who will reap the benefits of these looser regulations, particularly building and manufacturing trade groups and the fossil fuel industry. Environmental experts warn of dramatic impacts as a result of the policy change, such as filling in streams and wetlands for development and increased recurrence and intensity of toxic algae blooms as the amount of pollutants in now de-regulated water sources increases. These effects will only add to an already crumbling water infrastructure in the United States, increasing the amount of synthetic chemicals in water and flooding due to climate change, and contributing to water shortages in the arid West.

While this decision is intended to take effect in a couple of months, environmental groups are expected to challenge the ruling in court. The strongest argument against the decision is that essentially all bodies of water are connected, either on the surface through creeks, small streams, and rivers or through groundwater. Meaning, that as pollutants rise in de-regulated water bodies, those pollutants will eventually make their way into larger bodies of water, harming the entire ecosystem.

Despite its name, the Navigable Waters Protection Rule actually does far more harm to the health of the United States and those that live here than its supporters would have you believe. We are risking our environment and the health of generations of people to come for an insignificant and immeasurable boost to corporate profits. It is our job as advocates to stand up for an environment that cannot stand up for itself, and if we don’t do it now, it may be too late.