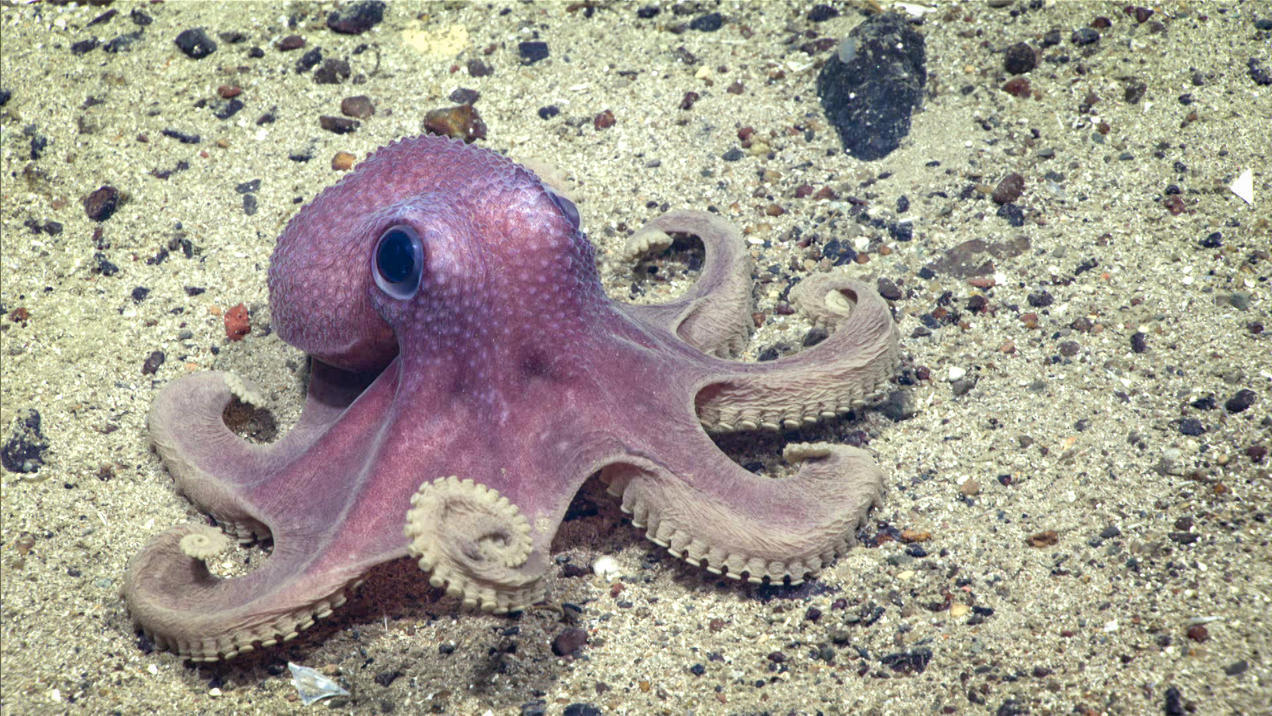 This weekend marked the 3rd birthday of the Northeast Canyons and Seamounts Marine National Monument (President Obama designated it on September 16, 2016). It’s been a birthday with a lot going on.

As I wrote about last week, NOAA’s Okeanos Explorer just wrapped up four dives in the monument. The agency’s first exploration of the monument post-designation was full of the new and unexpected, as well as frequently jaw-dropping beauty. On September 4th, NOAA dove in the monument’s Oceanographer Canyon where scientists found never-before-seen geological formations, rare starfish species, and a host of other fish and invertebrates. On September 9-10, after waiting for the remnants of Hurricane Dorian to pass through the region, NOAA explored the previously unvisited eastern slope of Bear Seamount and southeast slope of Retriever Seamount, where they found a tremendous diversity and abundance of sponges, including glass sponges, vase sponges, demosponges, and several potential new species, as well as many corals, including bamboo corals more than 2 meters long. An octopus making a seafloor stroll on Bear Seamount proved a particular crowd favorite. The final dive in the monument used a series of transects north of Bear Seamount to explore the midwater, the area of the ocean between the bottom and surface layers that makes up the world’s largest biome. Although the dive needed to be cut short, we saw a massive chimaera, different species of bioluminescent ctenophores, including one that expedition scientists had never seen before, hydromedusa and other jellyfish, copepods, and sawtooth eels. 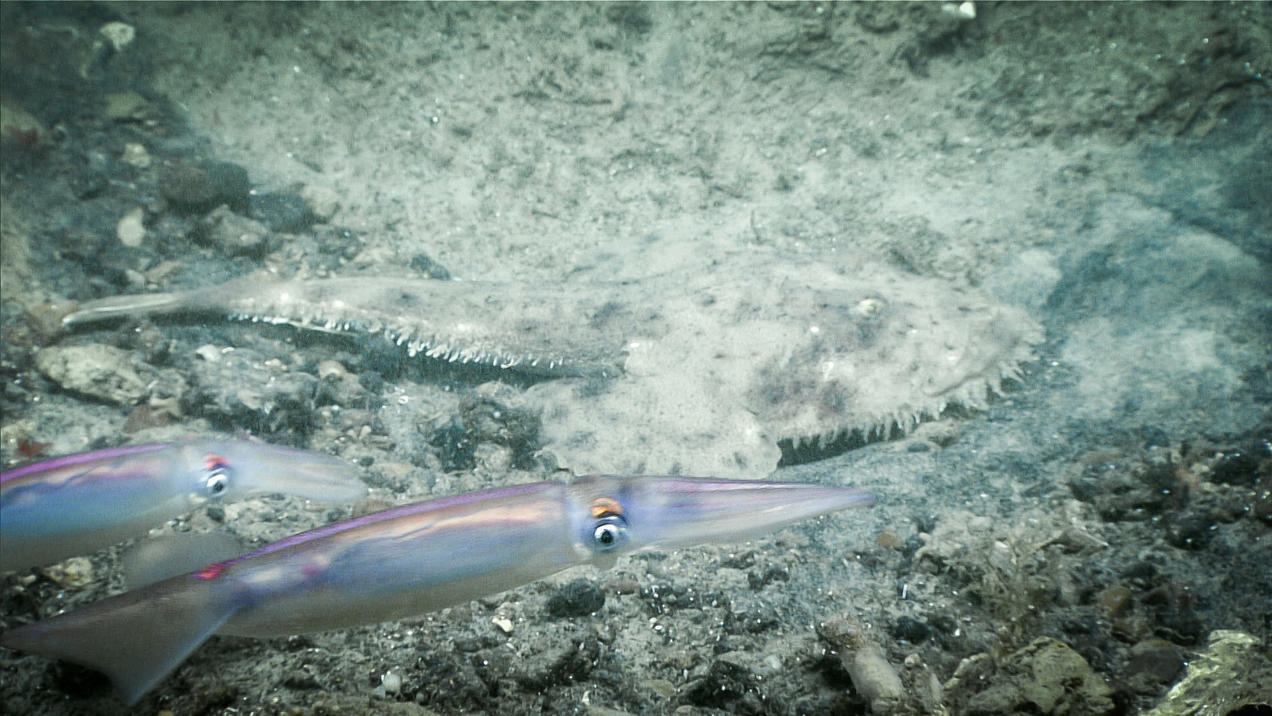 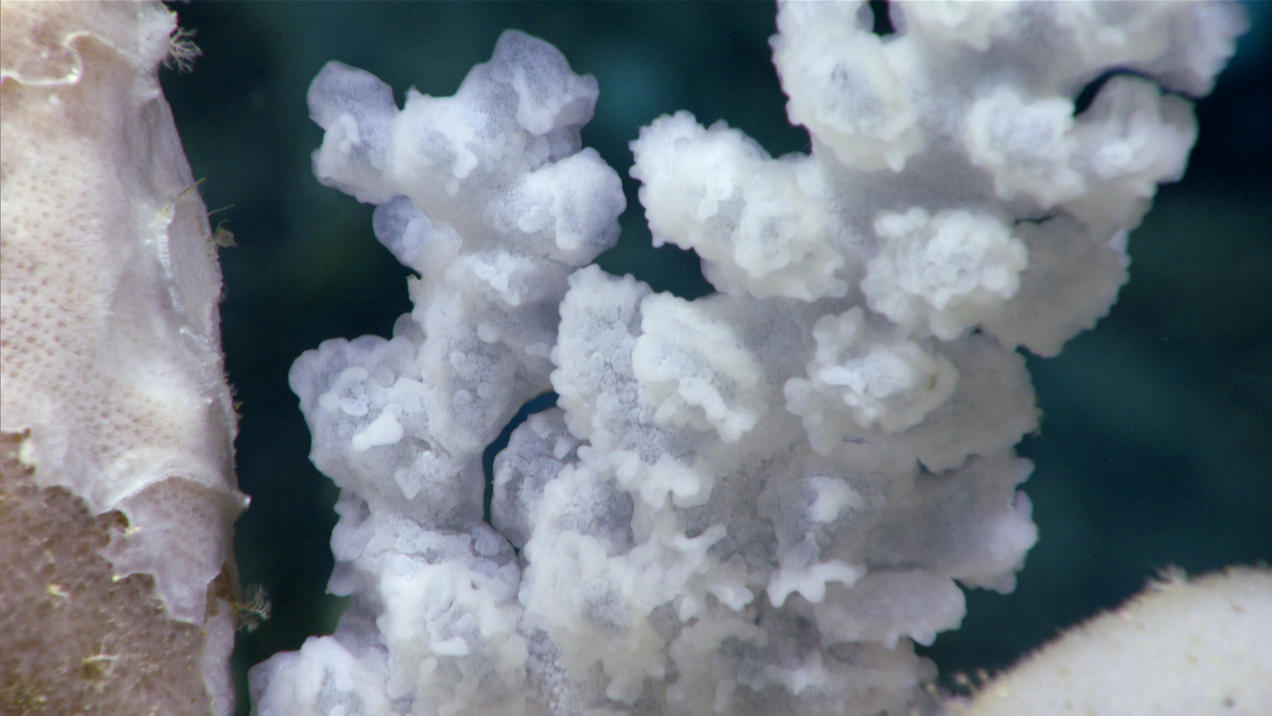 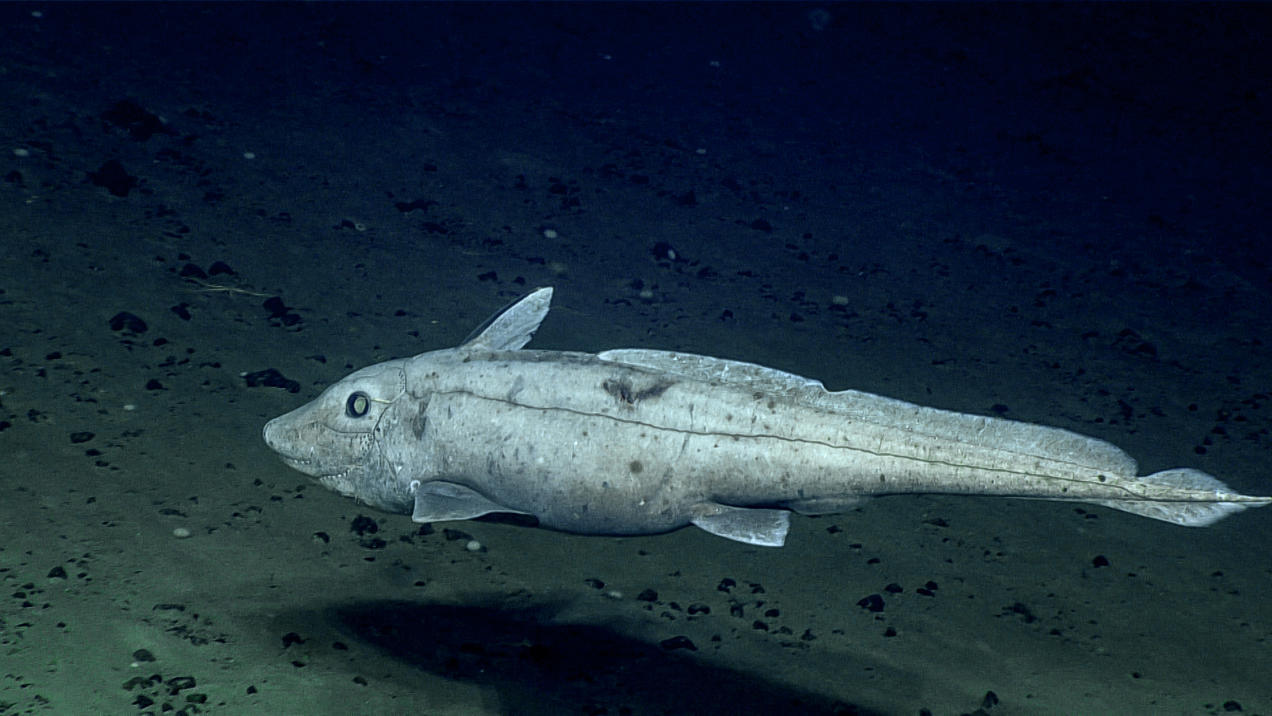 Looking forward in the birthday month, the Intergovernmental Panel on Climate Change (IPCC) will issue its special report on the Ocean and Cryosphere in a Changing Climate on September 25th. You may recall other IPCC special reports released in the last year (Global Warming of 1.5°C and Climate Change and Land) that sent shockwaves around the world. This special report is certain to do the same with the alarm bells this time ringing for our oceans.

The ocean and cryosphere special report will detail the first-ever global scientific consensus on the severe consequences of climate change for the ocean, the millions of animal and plant species that inhabit it, and ultimately the human race. Climate change jeopardizes virtually everything the ocean does for humankind—supplying our food, supporting our coastal economies, regulating our weather and climate, buffering our shorelines from storms, and serving as a place of inspiration and wonder. Adverse impacts that we are already witnessing and that will continue to increase in severity include rising sea levels, coastal flooding, harmful water temperatures, lower dissolved oxygen levels, and a more acidic ocean. All of this will critically threaten ocean wildlife, driving marine species into extinction in unprecedented numbers. Just this summer, scientists alerted us to the biodiversity crisis that is already underway, with one million species confronting extinction, in significant part because of climate change.

We can and must respond to this crisis. Of course, first and foremost, we need to substantially reduce greenhouse gas emissions, especially CO2, which causes ocean acidification. Another thing we must do—and this brings us back to the Canyons and Seamounts—is implement adaptation strategies to increase ocean resiliency to the unavoidable impacts of climate change. This should include strongly protecting at least 30% of the ocean in areas where marine wildlife can thrive. The Canyons and Seamounts is exactly such an area. But it represents barely a start—there are no other comparably-sized strongly-protected ocean areas off the continental United States (and the Canyons and Seamounts represents only about 1.5% of the U.S. Atlantic). We need many more of our ocean’s most ecologically-important areas protected in the same way that the Canyons and Seamounts is. In other words, we need to be celebrating many more of these types of birthdays in the years to come.

As the monument enters its third year and continues to weather the storms of litigation challenges and threats of Trump administration rollback, I like to think that we’ve left the drama of the “terrible twos” behind and are entering a new year of IPCC special report-fueled wisdom. We will need that wisdom and more if we want our oceans to continue to feed us, to serve as home to charismatic wildlife, and to support our cultural and spiritual well-being.

This article originially appeared on NRDC's website and can be viewed here.